Home
Market
Boeing will not cancel CEO incentive award tied to 737 MAX return
Prev Article Next Article
This post was originally published on this sitehttps://i-invdn-com.akamaized.net/trkd-images/LYNXMPEG131UV_L.jpg 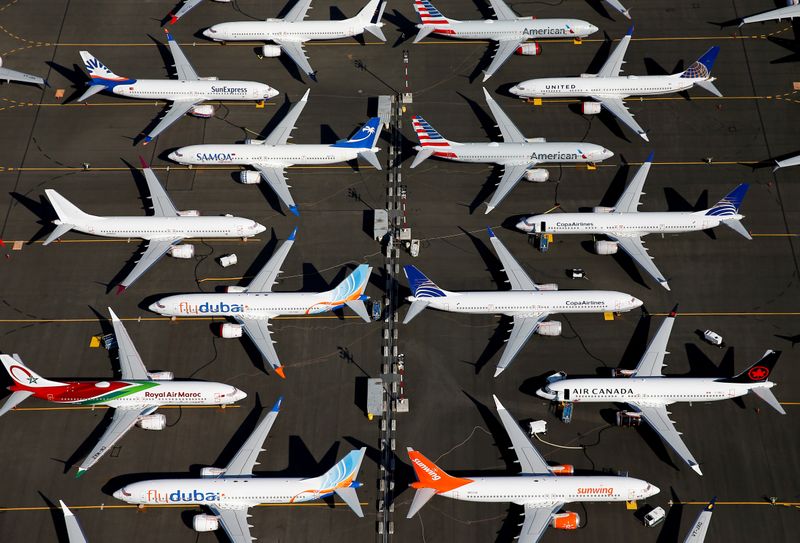 WASHINGTON (Reuters) – Boeing Co (N:) told U.S. lawmakers it will not cancel an incentive award for its new chief executive tied to the return of its grounded 737 MAX return despite criticism from Congress, according to a letter made public Tuesday.

David Calhoun, who took over as Boeing chief executive last month, is receiving $1.4 million annual salary and is eligible for long-term compensation of about $26.5 million, including a $7 million bonus if he achieves several milestones, including the return to service of the 737 MAX that was grounded after two fatal crashes killed 346 people.