Home
Market
Bombardier says Deutsche Bahn's new trains to be ready by summer
Prev Article Next Article
This post was originally published on this sitehttps://i-invdn-com.akamaized.net/trkd-images/LYNXMPEG1A1OE_L.jpg 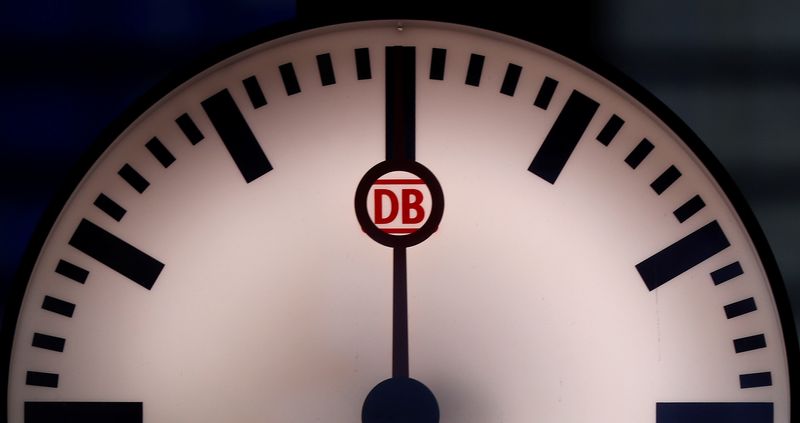 (Reuters) – Canada’s Bombardier (TO:) said on Tuesday German railway operator Deutsche Bahn’s intercity double-deck trains were expected to be ready by summer as it was working to fix some software glitches.

“We confirm that we are testing a new software and have the common goal with DB to receive authorization by summer 2020,” the Canadian train and planemaker said in a statement.

German newspaper Sueddeutsche Zeitung reported in January that Deutsche Bahn was refusing to buy 25 intercity trains worth 400 million euros ($444 million) from Bombardier due to technical defects.

Montreal-based Bombardier is in the middle of a broader restructuring, shedding underperforming commercial plane programs to focus on its more profitable business jet and rail units.

It has, however, been wrestling with challenges in the rail division, prompting it to lower its full-year core earnings forecast in August.