Home
Stocks
BookWatch: We are nearing ‘longevity escape velocity’ — where science can extend your life for more than a year for every year you are alive
Prev Article Next Article
This post was originally published on this site 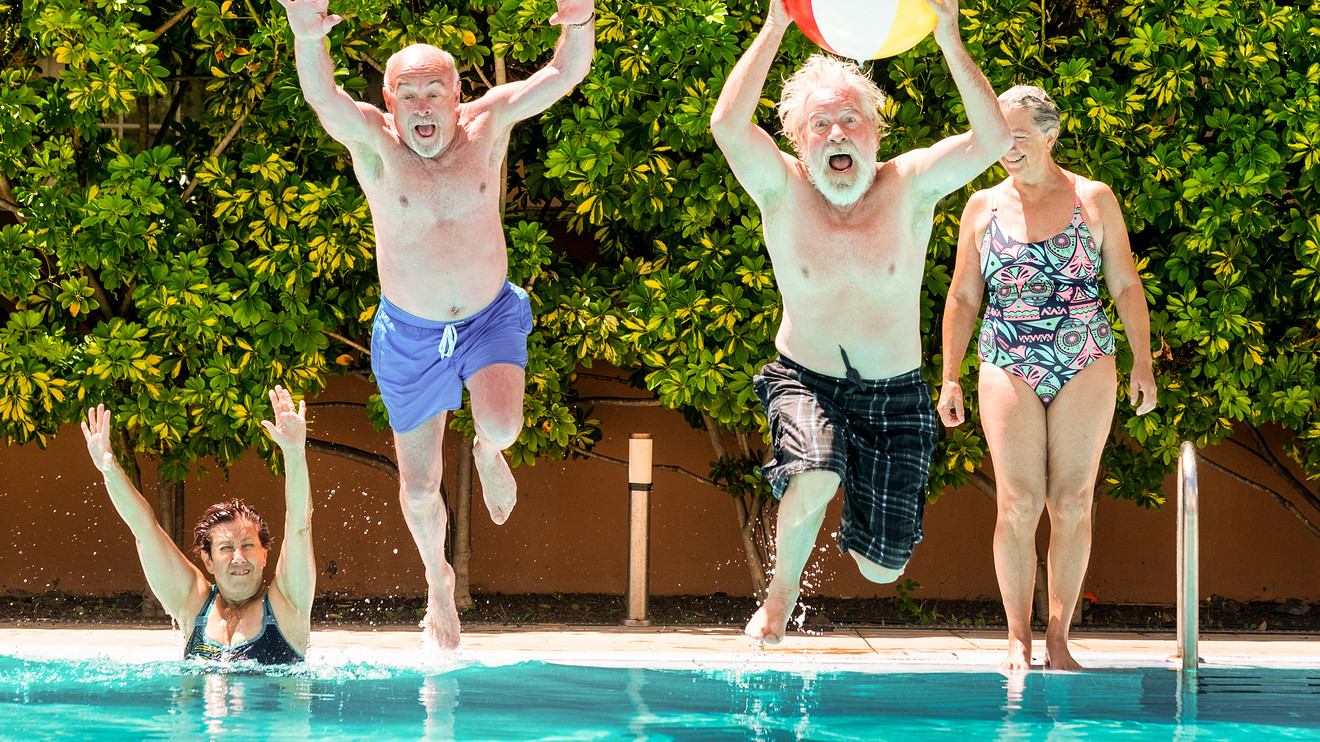 For most of history, humans lived about 25 years. Real acceleration emerged at the turn of the 20th century, when everything from the creation of antibiotics to the implementation of better sanitation to the increased availability of clean water, and the ability to tackle killers like cancer and heart disease has us living routinely into our 80s. But many scientists believe we’re not stopping there.

From a macroscopic perspective, researchers now know there are nine major causes of aging, ranging from stem cell exhaustion to epigenetic mutation to telomere attrition. The longevity space is exploding, and in very particular directions. There are a myriad of researchers and at least two to three serious companies working on each of these issues.

Some sound exactly like science fiction. Take 3-D-printed replacement organ parts, for example. They are slated to start hitting the market by 2023. By 2028 or so, experts are beginning to argue, death by organ failure may become a problem to be managed rather than a sad fact of life.

Samumed is another sci-fi-like example. Technically, this San Diego-based bioscience company is developing treatments aimed at the Wnt signaling pathway, which plays a major role in stem cell communication. In less technical language, when Wnt signaling goes haywire, 20 different diseases of aging are the result.

Notably, Samumed is making great progress in the fight against cancer, with drugs that target, literally, every type of tumor. In one very small and very tantalizing study, a three-dose treatment completely halted pancreatic cancer.

A different stem cell-based approach is being pioneered by Celularity, a company founded by stem cell pioneer Robert Hariri. Hariri’s experiments demonstrate that placental-derived stem cells in animals can extend lifespan by 30% to 40%. The company is now working to make this approach viable in humans, harnessing stems cells’ incredible ability to amplify the body’s ability to fight disease and healing itself.

Beyond aging-related diseases, researchers are making the most extraordinary progress in the effort to cure inherited diseases. Of the nearly 50,000 genetic diseases, single mutations in the DNA cause some 32,000. Well, CRSPR to the rescue. This year, we saw the technology, which allows us to target precise locations in the gene code and then rewrite the DNA, erase sickle-cell anemia. This doesn’t mean they treated the disease. Erased—as in forever. Edited out of the code.

But the exact same technology can be used on nearly every other single mutation ailment. That’s one technology and 32,000 diseases, erased—as in forever.

What does all this add up to? Well, Google’s head of engineering, the innovator and futurist Ray Kurzweil, often discusses the concept of “longevity escape velocity,” or the point at which science can extend your life for more than a year for every year that you are alive. As far-out as this sounds, according to Kurzweil, we are a lot closer than you might expect. “It’s likely [that we’re] just another 10 to 12 years away from the point that the general public will hit longevity escape velocity.”

And even if Kurzweil is off by a decade or two, in the interim, the possibility that 100 years old might become the new 60 — well, that doesn’t sound very sci-fi, after all.

Peter Diamandis and Steven Kotler are the co-authors of “The Future is Faster Than You Think.”