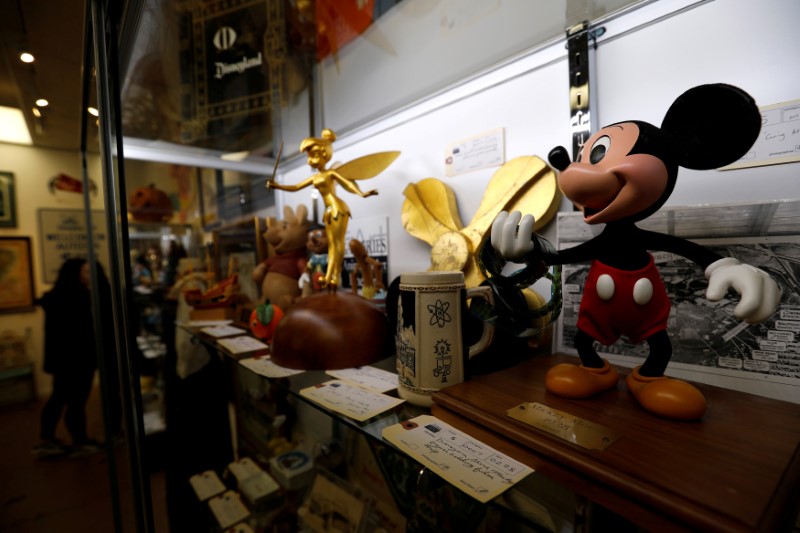 Investing.com – Walt Disney (NYSE:) fell in after-hours trade Tuesday after the company said Bob Iger will step down as CEO and assume the role of executive chairman.

Disney was down 2% postmarket.

Bob Chapek, who most recently served as chairman of Disney parks, experiences and products, will take the helm as CEO, effective immediately, the company said.

“With the successful launch of Disney’s direct-to-consumer businesses and the integration of Twenty-First Century Fox well underway, I believe this is the optimal time to transition to a new CEO,” Iger said said in a statement. “I have the utmost confidence in Bob and look forward to working closely with him over the next 22 months as he assumes this new role and delves deeper into Disney’s multifaceted global businesses and operations, while I continue to focus on the Company’s creative endeavors.”

“Bob will be the seventh CEO in Disney’s nearly 100-year history, and he has proven himself exceptionally qualified to lead the Company into its next century,” Iger added.

Chapek will directly oversee all of the company’s business segments and corporate functions in his new capacity as CEO and will report to the executive chairman, Iger and the board of directors.

A new head of Disney parks, experiences and products will be named at a future time, the company added.