Home
Stocks
Brett Arends's ROI: Stocks plunge, as coronavirus stress-tests your investment portfolio. Here are the questions you should ask your adviser
Prev Article Next Article
This post was originally published on this site 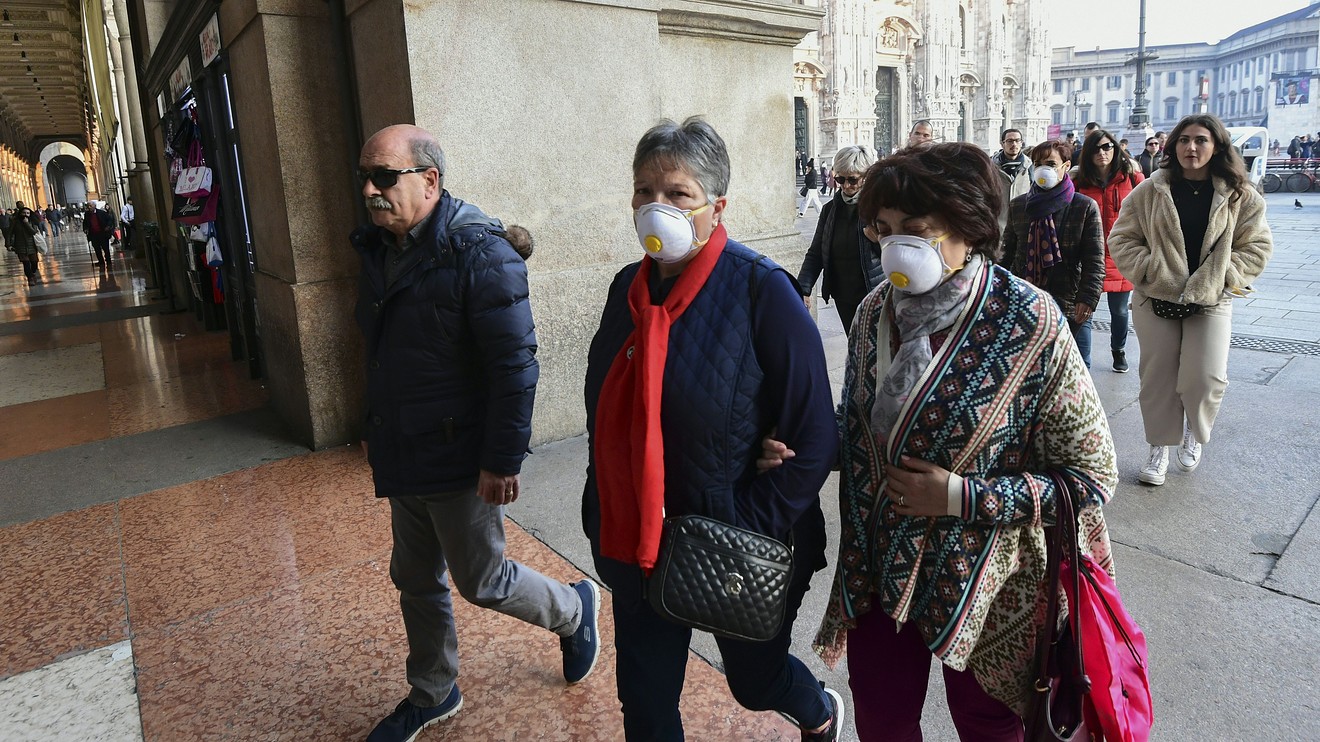 Stock markets plunged Monday, following alarming news over the weekend that the coronavirus had spread much further than originally thought.

Warren Buffett on Monday urged investors not to overreact. But if the coronavirus has you worrying about all the stock funds in your investment portfolio, financial professionals say the problem may not be the coronavirus.

It may be all the stock funds in your investment portfolio.

“This is a great time to re-evaluate your true risk tolerance, which I don’t think can be gauged via software, and determine if you are taking on the right amount of risk for your portfolio,” says Jonathan Bednar, a financial planner with Paradigm Wealth Partners in Knoxville, Tenn.

“If you are nervous then you may be taking on more risk than you are really comfortable with and should rebalance into a more conservative portfolio,” he said.

5 questions to ask your financial adviser:

1. Are you taking on too much stock-market risk?

2. How would you react if the market kept falling?

3. Are you sensibly diversified?

4. Are your investments appropriate for your age?

5. Do your investments fit with your long-term financial goals?

Financial experts generally recommend owning fewer stocks as you get older, because you will have less time in which to recover from a long sell-off.

For longer-term investors, the kind who don’t trade in and out of the market, the current sell-off is a reminder that stocks can go down as well as up, and not just for brief dips or panics.

And studies have repeatedly shown that when that occurs, many ordinary investors eventually find the losses too much to bear and sell stocks, often at or around the market lows.

It is more rational than it may seem. The risk for investors in a crash is that it gets a lot worse before it gets better, as it did in the U.S. in 1929-1933 and in Japan after 1989. Someone who has lost half the value of their retirement fund cannot afford to lose any more, especially if they are close to retirement and may be unable to keep working.

Meanwhile, those who own Treasury bonds have fared much better during bear markets. Treasuries, which provide steady income no matter what, tend to go up in turmoil when stocks go down.

There are many theories about how to construct an “all-weather” portfolio that can protect against turmoil. They can include bonds, gold and other assets.

The theories change, as markets and economies do. Long-term Treasury bonds, safe havens in past bear markets, offer far lower yields than they did in the past and, therefore, offer less protection in future market downturns than they have done previously.

But all mainstream theories of all-weather investing have one thing in common: avoid an overreliance on stocks, something that people often forget after the market has risen a long way, and often remember too late.