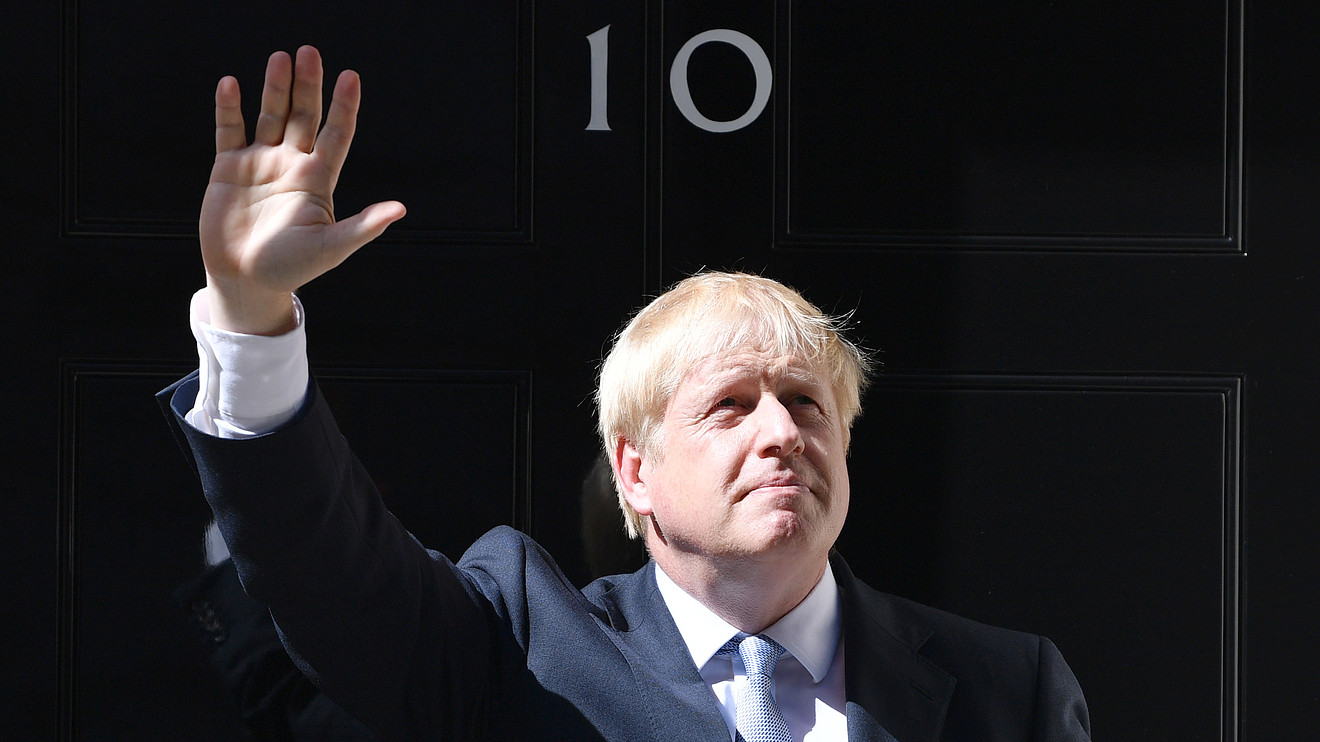 A funny thing happened to the U.K. election rally — it’s fizzled out.

The election of the Boris Johnson-led Conservative Party has put an end to three years of crippling deliberation over whether Britain would leave the European Union, in what was hoped would be an unfreezing of both consumer and business spending. Business surveys such as the closely followed purchasing managers indexes from IHS Markit have picked up, and consumer surveys have shown a smaller but still noticeable improvement.

As the U.K. officially exits the European Union on Friday night, there’s only one place showing less excitement — financial markets.

The iShares MSCI United Kingdom ETF EWU, -0.06%  rallied nearly 4% from the day before the Dec. 12 general election to its peak last month. It has dropped about 4% since.

Even bigger moves, and then flops, have been seen in British banks such as the Royal Bank of Scotland RBS, +2.80%  and Lloyds Banking Group LYG, +2.36%  .

Ritu Vohora, equities investment director at M&G Investments, said Johnson’s announcement that the government will not extend its transition period beyond the end of 2020 has capped gains.

“This raises the prospect of a cliff-edge exit for the U.K. leaving the EU without a formal trade deal, and it having to trade on WTO terms,” Vohora said. The pronouncement from U.K. Chancellor Sajid Javid that the U.K. will not be a rule taker further raised concerns over a hard Brexit.

Fahad Hassan, a fund manager at Atlantic House Fund Management, compared the U.K. election impact on markets to what he has seen elsewhere.

“Emerging markets go through these massive cycles around elections all the time,” he said. “The interest rates of the country start falling and that precipitates a pickup in growth rates.”

In the U.K., however, interest rates are already very low — the yield on the benchmark 10-yield gilt was just 0.56% on Thursday.

“This is not going to be like an emerging markets recovery where the pound kind of rallies and then the U.K. economy picks up on the back of that, because you don’t have the other end, which is the rates falling, because rates can’t fall anymore, therefore local assets can’t re-rate,” he said.

Britain’s economy may get a lift from unleashed pent-up demand to hire and spend amid the Brexit uncertainty. But what will matter more is the global growth environment, rather than the first Johnson administration budget to be delivered on March 11, said Hassan.

“Sterling has obviously depreciated significantly and remains at low valuation levels in inflation-adjusted terms,” he said. “And the U.K. equity market, particularly the big caps, offer some really attractive valuations, both in their own right but also relative to what’s available in other equity markets around the world.”

M&G’s Vohora also is enticed by valuations in the U.K., noting companies in the MSCI UK trading as a 22% discount to MSCI World. The dividend yield of the FTSE All-Share is over 4%, the highest among the major regions, she said.

Hassan said he likes U.K.-based engineering and industrial firms such as Melrose MRO, -0.54%  and Rolls-Royce RR, +0.24%   that could benefit from an acceleration in global growth.