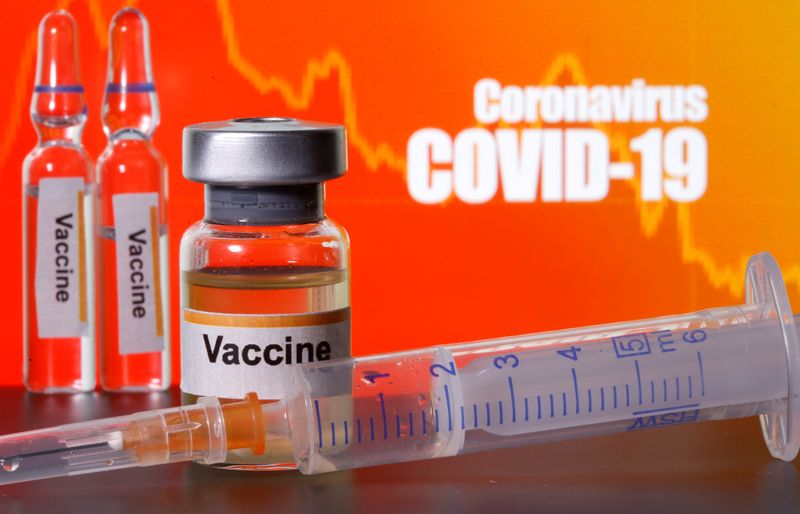 No vaccine has yet been approved to treat or prevent COVID-19, the respiratory disease caused by the coronavirus that has killed more than 659,000 people and unleashed economic havoc worldwide.

Financial terms of the agreement were not disclosed. Sanofi and GSK, which had first teamed up in April, confirmed in a statement that regulatory approval for their vaccine could be won by the first half of 2021 if clinical data was positive.

Britain has moved early in striking vaccine supply deals, and ministers have stressed the importance of securing supplies of a range of candidates.

“The fact remains that there are no guarantees,” said business minister Alok Sharma.

“In the meantime, it is important that we secure early access to a diverse range of promising vaccine candidates, like GSK and Sanofi, to increase our chances of finding one that works.”

That followed a previously announced pact with AstraZeneca (NYSE:AZN) for production of 100 million doses of its potential vaccine, being developed in partnership with Oxford university.

With no working vaccine against COVID-19 yet developed, Britain now has 250 million doses potentially available.