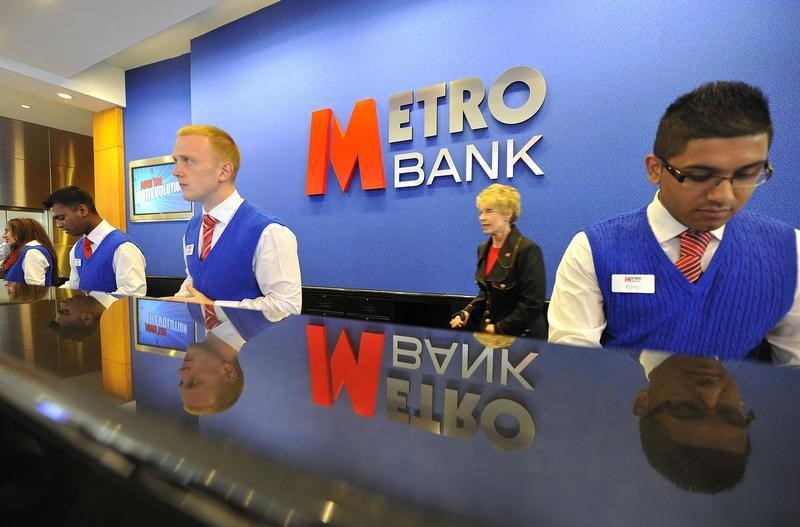 One Metro bank customer was subject to U.S. sanctions on Cuba, while another received payments from Iran, the bank said.

The Evening Standard newspaper reported on Tuesday that Metro Bank appointed law firm DLA Piper to conduct the review, which will look into how the lender’s internal controls were breached.

DLA Piper did not immediately respond to a request for comment.

The bank notified U.S. regulators in 2017 about the sanctions breaches, according to a prospectus it released in September while raising funds.

Metro could face a fine proportional to the amount of money handled.

The disclosures follow a turbulent period for Metro Bank, after a major accounting error disclosed last January triggered a share price crash and the departure of its chairman and chief executive.

Metro Bank shares have fallen 90% since it disclosed the problems.