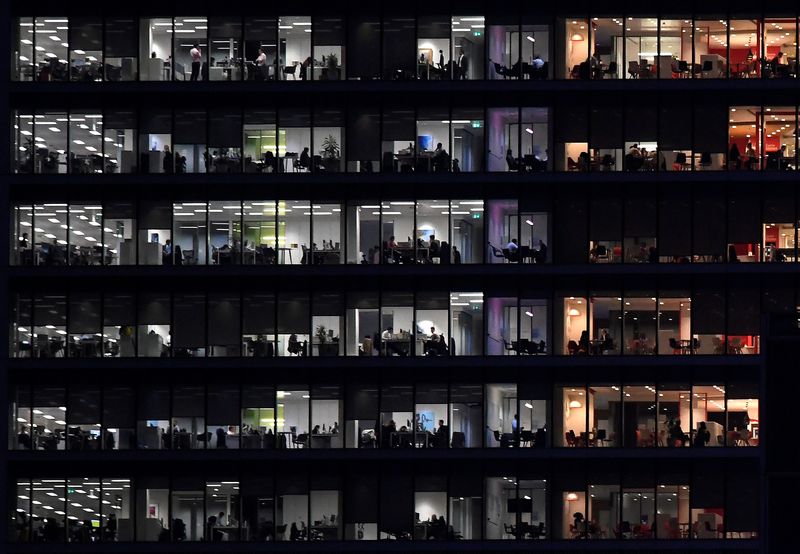 LONDON (Reuters) – Britain’s top companies are making too little progress in hiring people of color to top jobs and end “all-white domains” in many boardrooms, a government-backed report said on Wednesday.

The report, an updated version of a 2017 study that set deadlines for companies to improve boardroom ethnicity, gave a damning verdict of progress so far.

The latest report, again led by John Parker, used data from the Financial Reporting Council (FRC) watchdog that polices corporate governance in Britain and noted how all the companies had fared in efforts to meet the targets.

Parker said that close to a majority of boards at the top 100 companies remain “all-white domains” and that hopes of reaching the target look “some way off course”.

“However, our report suggests that whilst we may not yet be up to speed, it could still be possible to complete our journey in time,” Parker said.

Only eight companies account for nearly a quarter of directors of color, with only 15 of those directors at chairman or chief executive level across the top 350 companies, the report said.

FRC Chief Executive Jon Thompson said it was unacceptable that talented people are being excluded from succession and leadership simply because companies are failing to put appropriate policies in place.

“We will monitor closely how companies report on their policies or explain their lack of progress in this area,” he said.

The FRC’s corporate governance code was strengthened in 2018 to promote boardroom diversity in gender and in social and ethnic backgrounds.

Companies that sign up to the code are required to set out in annual reports a description of their policy on diversity, including any measurable targets that have been set.

The FRC said that more than half of Britain’s top 100 listed companies provided little elaboration in their policy beyond some acknowledgement of the value of board diversity.

Only 21 specified ethnicity in director succession planning, the FRC said.