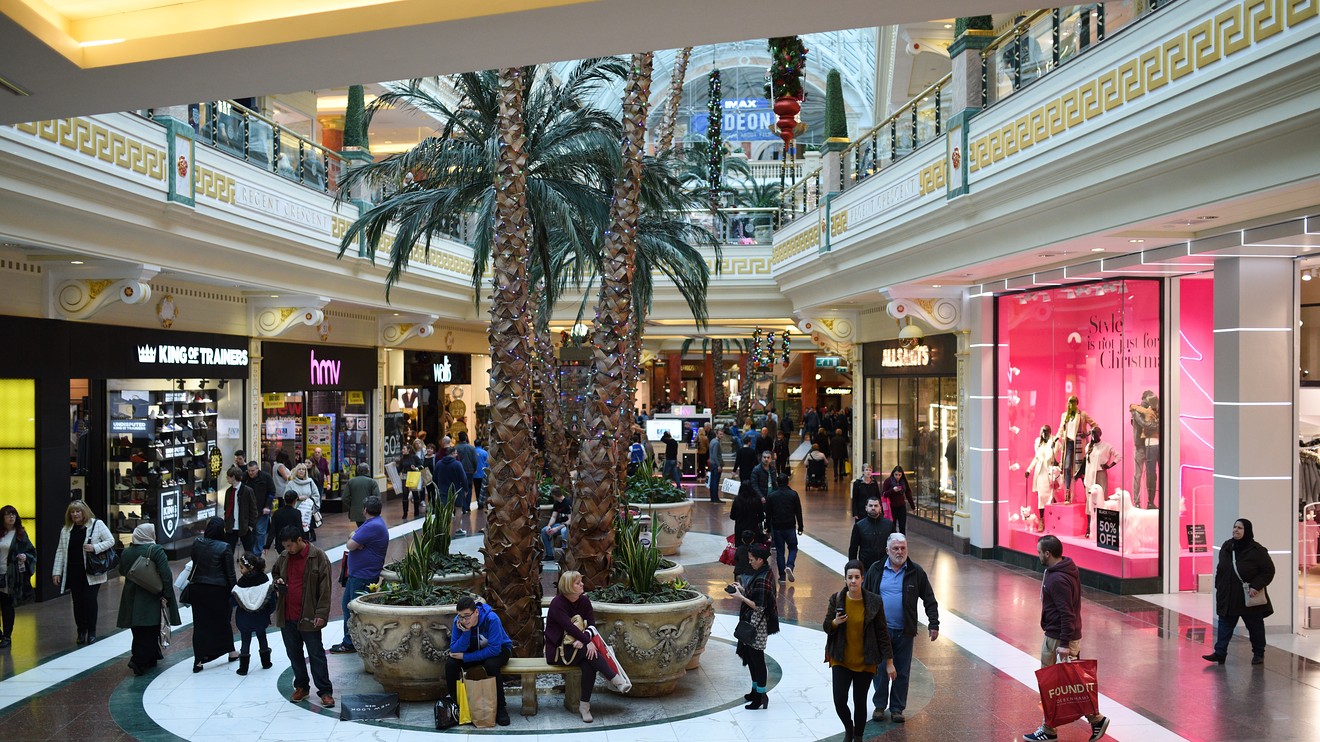 Shares in Intu Properties crashed almost 30% on Wednesday, after the owner of some of Britain’s biggest shopping centers scrapped an emergency fundraising saying “extreme market conditions” had left it unable to raise its minimum target of £1.3 billion from nervous investors.

London-listed Intu INTU, -29.37%, which owns Manchester’s Trafford Centre, had been planning to raise equity of between £1 billion and £1.5 billion by the end of February, to shore up its balance sheet after being hit hard by the collapse of several high street retailers in the past year.

“The board believes the current uncertainty in the equity markets and retail property investment markets precluded a number of potential investors from committing capital into the business and Intu was therefore unable to reach the target quantum at the current time,” the company said in a statement to the London Stock Exchange.

“The global markets selloff is bad for more than just investors who may have seen a decline in their value of their portfolio. It is also negative for companies trying to raise money as institutional investors will be very cautious towards putting cash into new stock when there is so much uncertainty over whether we’ve seen the worst of the market fall,” said Russ Mould, investment director at AJ Bell.

Intu boss Matthew Roberts said “a number of alternative options” had been presented during the equity raise process and the company will explore these further. These include selling assets and “alternative capital structures.”

The company has nearly £190 million pounds of debt due to be repaid or refinanced within the next 12 months. It said that it was in compliance with its debt covenants but warned that it could breach some of them at their scheduled testing date in July 2020 if property valuations continue to drop.

“Intu’s only plausible solution is to sell more assets but that may simply tide it over temporarily rather than create a long-lasting fix to its sticky situation. Its future is looking far from bright,” Mould said.

Over the past year, Intu has disposed of nearly £600 million of assets, reduced its capital expenditure pipeline by £60 million and suspended its dividend to improve liquidity.