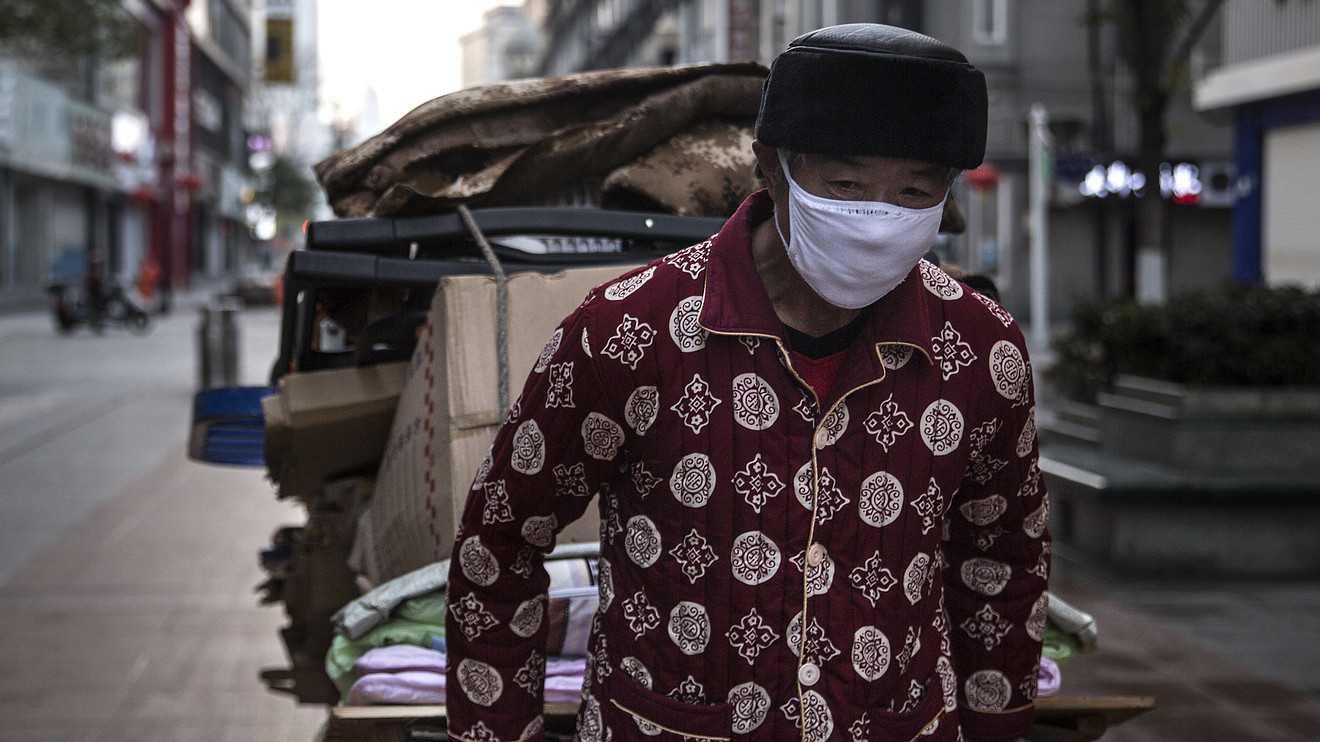 Diageo became the latest multinational to measure the impact of the coronavirus epidemic on Wednesday as the world’s biggest spirits maker said the virus could hit profits by up to £200 million ($258.5 million) in 2020.

For weeks, companies across the globe have avoided quantifying the true cost of the virus and its potential damage, instead telling investors they were “closely monitoring” the situation.

However, the tally of warnings on profits and sales is now growing rapidly. On Wednesday, French food group Danone BN, +0.53%   cut its guidance on Wednesday and expects the virus to reduce first-quarter sales in China by €100 million.

SSP Group SSPG, -4.86%  , which operates food outlets at airports and rail stations around the world, also said on Wednesday sales had fallen sharply in China and Hong Kong. The London-listed company said it expected February sales to be around 50% lower year-on-year and for overall revenue to be up to £12 million lower for the month.

Trading in the U.K., Europe and North America – which accounts for 86% of SSP’s revenue – has been so far unaffected, SSP said, but sales had been impacted in the rest of the world, Asia Pacific, India and the Middle East. In a bid to cut costs, it has temporarily closed or reduced hours at several of its units.

U.S. companies have also been counting the cost of the spreading coronavirus, with Mastercard MA, +0.92%  saying earlier this week that it has cut its revenue outlook, while software giant Hewlett Packard HPQ, -0.30%  factored in an 8% hit to its earnings per share for the second quarter, following Apple’s AAPL, +2.65%   second-quarter guidance warning last week.

Diageo DGE, -0.90%  , whose brands include Johnnie Walker and Guinness, told investors on Wednesday that sales had been hurt by the closure of bars and restaurants in China along with the postponement of events and fall in tourism across Asia.

It estimated that organic net sales in 2020 would be £225 million to £325 million lower as a result but that still depended on the “timing and pace of recovery,” while operating profit would be £140 million to £200 million lower. Diageo had said at its interim results at the end of January that it was unable to “quantify the impact”.

Since then, the virus has spread outside of China, across Asia and into Europe. More than 81,000 people have been infected world-wide and the death toll has risen above 2,750.

Danone, the world’s largest yogurt maker and Evian-water owner, lowered sales and profit margin forecasts for the year on Wednesday. It said first-quarter sales would be affected by losses in its water business in China, and full-year sales growth would be 2-4% compared with previous guidance of 4-5%.

Rio Tinto RIO, -1.83%  said on Wednesday it was still evaluating the impact of the virus but that full-year guidance remained unchanged. The Anglo-Australian miner warned that the outbreak could create “significant uncertainty” in the short term.

Airline stocks have been among the worst affected by the global selloff, as travel restrictions have left aircraft grounded.

German carrier Lufthansa LHA, -1.80%   announced a hiring freeze and said it was offering staff unpaid leave due to the outbreak. It also said it would cut costs and expenses and cancel some projects. Last week, Air France-KLM AF, -0.48%   said it could suffer a €200 million hit to earnings in 2020, while Qantas QAN, -4.47%  warned of a 150 million Australian dollars impact to earnings.