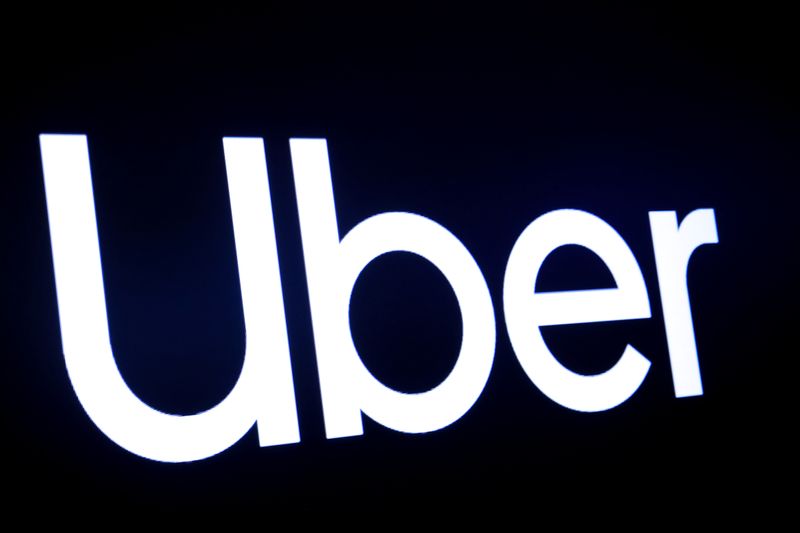 OTTAWA (Reuters) – Canada’s Supreme Court on Friday ruled in favor of a driver in a gig economy case that paves the way for a class action suit calling for Uber Technologies Inc (N:UBER) to recognize drivers in Canada as company employees.

UberEats driver David Heller had filed a class action suit, challenged by Uber, aiming to secure a minimum wage, vacation pay and other benefits like overtime pay. Drivers are now classified as independent contractors and do not have such benefits.

The ride-hailing company’s contract allows arbitration, but not class-action lawsuits. Heller’s attorney said the decision allowing him to sue was important, but only a small first step in a case that will probably take years to litigate.

Two days ago, California said it plans to ask a state court judge to force Uber and Lyft Inc (O:LYFT) to classify their ride-hail drivers as employees rather than contractors.

“This was an access to justice case,” said Michael Wright, one of Heller’s lawyers. The court essentially ruled that “a stronger party was taking advantage of a weaker party in an unfair manner,” said Wright.

“The arbitration clause is improvident because the arbitration process requires US$14,500 in up-front administrative fees,” the top court said.

Now Heller can restart his class action suit, Wright said, but the matter will not be settled soon.

“This is the first round in a series of rounds,” said Wright, a labor and employment lawyer with Wright Henry LLP in Toronto, adding that it could take “a few more years.”