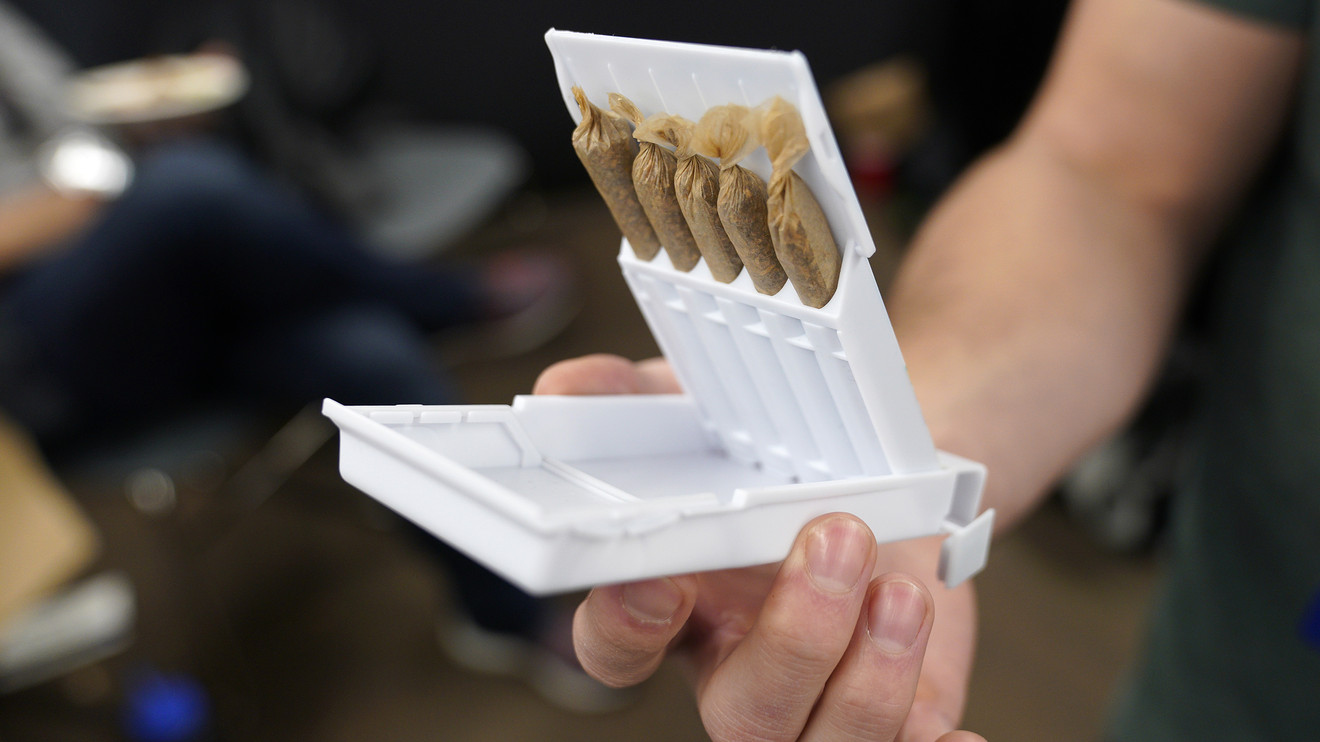 KushCo Holdings Inc. said late Thursday that the Securities and Exchange Commission has decided not to pursue an enforcement action against the company, potentially paving the way for the cannabis-focused vape and package maker to list its stock on the Nasdaq.

The SEC began an inquiry into KushCo KSHB, -4.89%  after the company uncovered accounting errors that led it to restate annual financial statements for 2018 and 2017. The SEC sent a subpoena to KushCo, which cooperated with the regulator’s efforts, the company has said in filings.

KushCo later applied to list on the Nasdaq Global Select Market under the ticker KSHB, and executives have said on earnings calls that they believe KushCo would be able to continue the listing process with the Nasdaq once the company had resolved the SEC inquiry. When reached by telephone Thursday, KushCo Chief Executive Nick Kovacevich reiterated that the SEC inquiry was the only thing he thought stood in the way of joining a major exchange.

For more on KushCo: How the unsteady rise of the pot industry has made dime bags a billion-dollar business

“The next step is to gather internally and externally and our belief is that the SEC [matter] is the only gating item, and we’ve said that publicly,” Kovacevich said.

Senior exchanges in the U.S. such as Nasdaq and the New York Stock Exchange have avoided listing U.S.-based marijuana companies because their operations violate federal laws. Both exchanges have listed cannabis companies that are part of the sector but do not directly handle marijuana products nor their derivatives.

There are at least three cannabis adjacent companies currently listed on the Nasdaq: Akerna Corp. KERN, +9.74%, which makes compliance software, and Greenlane Holdings Inc. GNLN, -0.66%, which is a distributor of weed consumption devices and other accessories. GrowGeneration Corp. GRWG, -6.82%  up-listed to the Nasdaq last year and produces cannabis-farming supplies.

Canadian licensed weed producer Tilray Inc. TLRY, +1.53%  went public on the Nasdaq in 2018 and was the first such company to do so. Tilray does not have marijuana operations in the U.S. Innovative Industrial Properties Inc. IIPR, -2.73%, a real-estate investment trust that primarily buys and leases properties that are used for cannabis cultivation and processing, is listed on the NYSE.

In its most recent earnings report, KushCo said that its revenue was hurt by the vape crisis, booking a sequential revenue decline to $35 million in the fiscal first quarter from fourth-quarter revenue of $47 million. At the time, the company said it expected that the second half of its fiscal year will be stronger.