Home
Stocks
Cannabis Watch: Coronavirus and cannabis: Vape supply is a concern due to China shutdown
Prev Article Next Article
This post was originally published on this site 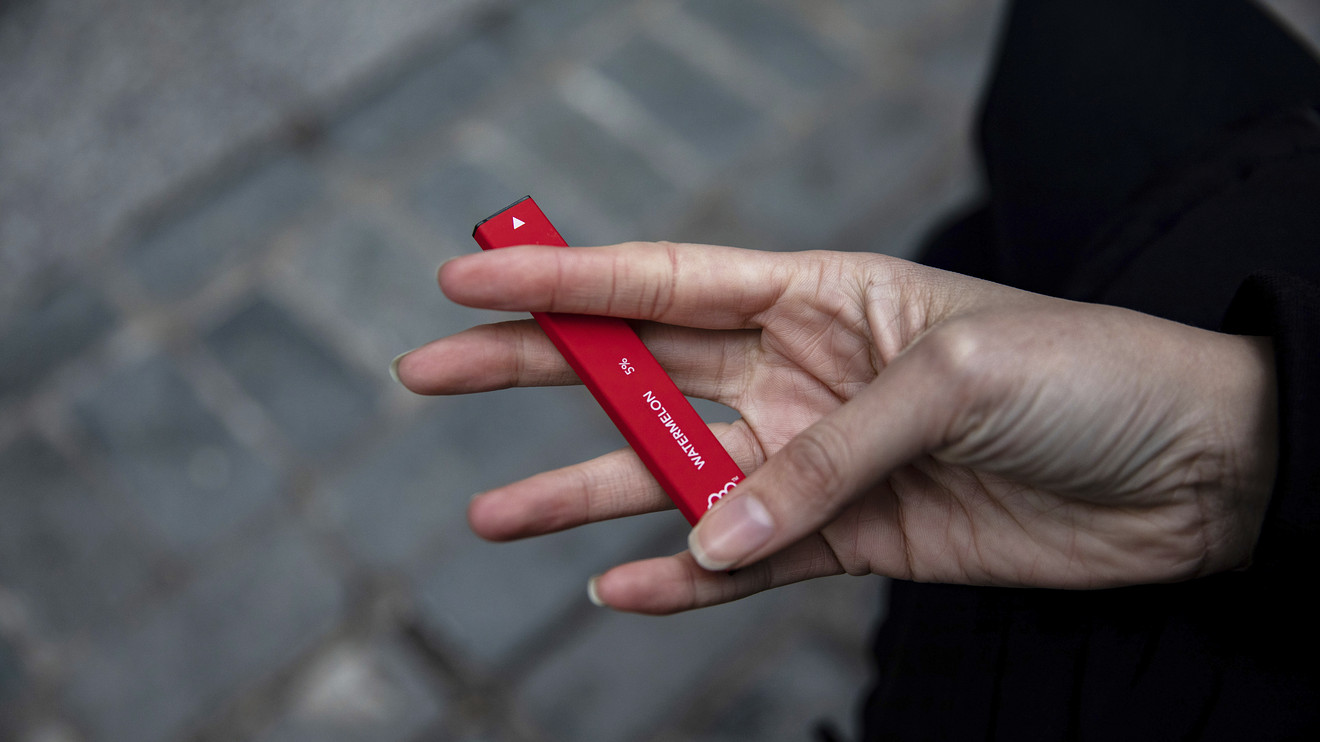 Amid a widespread market selloff due to investor concerns about COVID-19, cannabis companies will have to contend with disruptions involving vaporizer hardware, the vast majority of which is produced in China.

In a normal year, weed companies buying vape hardware from China expect a winter disruption of roughly a month surrounding Lunar New Year, but coronavirus is expected to extend that pause another three to six weeks, according to KushCo Holdings Inc. KSHB, -2.00%  Chief Executive Nick Kovacevich. Many companies stocked up ahead of the new year’s celebrations, Kovacevich said.

“People will stay in business, but it’s frustrating and a little disruptive,” Kovacevich said over the phone. “The reason it’s taking a long time is the workers couldn’t get back to their factories to restart production.”

Canada legalized the sale of vapes and other cannabis-derived products in mid-December, a change referred to as “Cannabis 2.0” in the industry. However, like with the original rollout of recreational legalization, there have been widespread supply shortages as products fly off the shelves.

“We can’t make enough of these products to fulfill demand,” Tilray Inc. TLRY, -3.92%  CEO Brendan Kennedy told MarketWatch this week. “We shipped product to Alberta that sold out in six days and we will continue to ramp supply as demand ramps.”

“If we were to feel the impact of the [coronavirus], we would feel it first with the 2.0 products,” Kennedy said in a telephone interview following Tilray’s earnings report this week. “We’ve been taking a good look at our supply chain … aside from vape hardware, we can find sources that supply most of our core products in Canada and internationally.”

Kennedy said that Tilray’s supply of vape products would be a “little bit of a pressure relief valve from various international sources” and that the company is sitting on a significant amount of unbranded vape inventory.

KushCo, which brings in more than half its revenue from vape products, has enough hardware to continue with business mostly as usual, Kovacevich said. Disruptions will likely occur with hardware that’s more rare or custom-built for certain companies, and companies not as well-supplied will also get hurt, he said.

Vape sales tend to grow against sales of raw marijuana, known as flower, as legal markets mature, according to Cy Scott, CEO of Washington-based Headset Inc., a closely held marijuana data provider. When a new market opens, the share of flower typically has started at roughly 80%, but it then drops over time to somewhere in the 35% to 50% range, he said.

“A lot of what we see reflected in the sales is related to availability,” Scott said over the phone. “So it’s just a matter of what they can purchase, and in California, there is a wider availability of vapor pens and consumers are more familiar with the format.”

The potential problems with the supply chain arrive add to concerns about vaping-related illnesses and lung injuries, which weed companies including KushCo said damaged their earnings for the December quarter. Headset data says that sales of vapes declined by roughly 5% between August and October in California, Colorado and Washington, but have since started to rebound.

Prior to the vape illness issue, cannabis companies buying hardware from China have also had to contend with escalating tariffs because of the trade war.