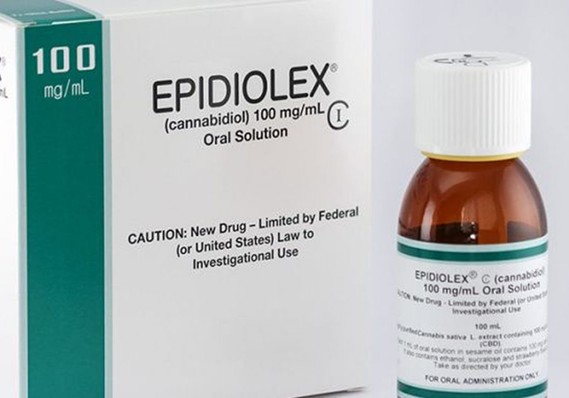 Revenue rose to $109.1 million from $6.6 million a year ago and $93 million in the third quarter. GW Pharma said that it sold $104.5 million of Epidiolex in the fourth quarter. Epidiolex is a U.S. Food and Drug Administration-approved drug used to treat several forms of epilepsy that is derived from cannabidiol, or CBD.

“2019 was an exceptional and transformative year for GW, led by the successful launch of Epidiolex in the U.S. and approval in Europe,” Chief Executive Justin Grover said in a statement. “We also expect 2020 to be an important year for our growing and developing product pipeline beyond Epidiolex as we build on our world leadership in cannabinoid science.”

In the company’s earnings conference call Tuesday, executives said investors should expect Epidiolex sales to be roughly “consistent” in the first quarter versus the fourth quarter.

“While we don’t have a good comparator as Q1 last year was the first full quarter of our launch, we do expect that Epidiolex may experience the seasonality influences you see in many other medicines,” Chief Commercial Officer Darren Cline said in the call. “As we said in January at the JPMorgan Conference, as you model this upcoming quarter, we would expect [first-quarter] sales performance to be consistent with that of [the fourth quarter].”

GW Pharma said earlier this month that it had submitted an application to expand the label for Epidiolex to include the treatment of seizures associated with Tuberous Sclerosis Complex. In the conference call, the company said it expects to file a similar application in Europe by the end of the first quarter.

GW Pharma had pre-announced earnings in January, telling investors it expected fourth-quarter revenue of roughly $108 million, with $104 million arriving from sales of Epidiolex.

Analysts surveyed by FactSet had estimated earnings of 3 cents a share on revenue of $105.3 million. Sell-side analysts modeled first-quarter revenue of $110.4 million.

Don’t miss: ‘CBD has the potential to harm you,’ FDA warns consumers