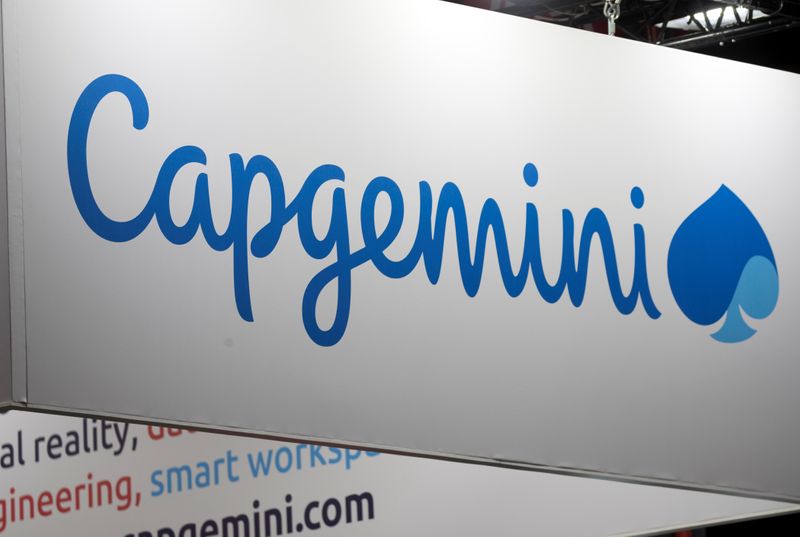 PARIS (Reuters) – French consulting and IT services provider Capgemini (PA:) succeeded in securing more than half of the capital of smaller rival Altran Technologies, the French market regulator AMF said on Monday, marking a win against U.S. activist fund Elliott.

The AMF said Capgemini holds 53.6% of Altran’s share capital and at least 53.4% of the voting rights. The group – which faced a tussle with Altran shareholder Elliott over its offer price – had aimed to get the backing from just over half of Altran’s investors to pursue its bid.

Earlier in January Capgemini had slightly raised the price of its friendly bid for Altran to 14.5 euros a share from 14 euros, valuing the company at 3.7 billion euros ($4.1 billion).

That move failed to convince Elliott, which has built up a stake of over 15% in Altran, to tender its shares to the group’s offer, which closed on Jan. 22.

The AMF said Capgemini’s offer would be reopened to other investors, though it did not give a fresh timeframe.

Capgemini is hoping the deal will add to its services in industries from telecoms to aerospace and help it slash costs.

Altran shares were up 1.4% after the results of Capgemini’s offer were announced, a rare bright spot in a European stockmarket spooked by coronavirus fears.