Home
Stocks
Capitol Report: Congress works on providing $6 billion to $8 billion to fight coronavirus
Prev Article Next Article
This post was originally published on this site 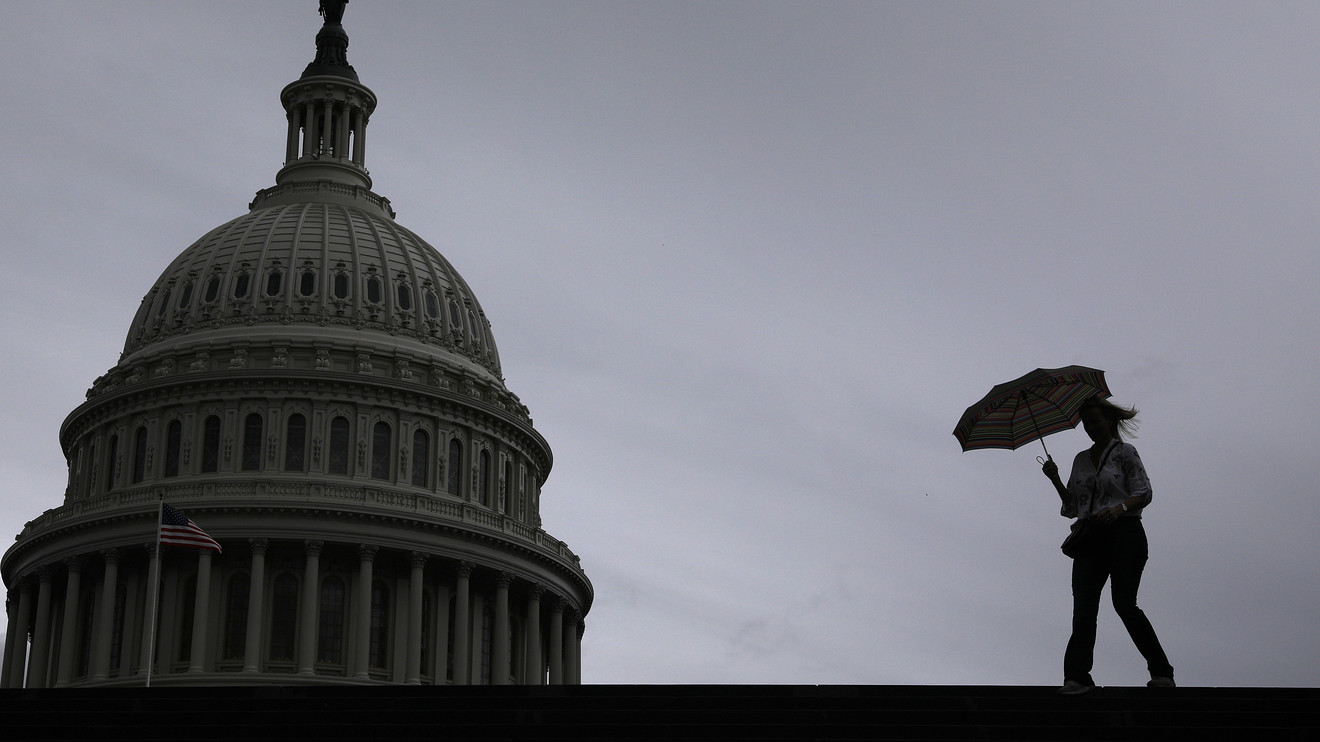 U.S. lawmakers are working to provide between $6 billion and $8 billion in emergency funding to fight the coronavirus causing the COVID-19 epidemic, according to multiple published reports citing unnamed sources.

A vote by the Democratic-led House on the spending package is expected to come as soon as the middle of next week, and President Donald Trump has signaled he’ll support the approach that Congress takes.

“Congress is willing to give us much more than we’re even asking for,” said Trump on Wednesday night at a news conference on the outbreak, which originated in Wuhan, China. “That’s nice for a change, but we are totally ready, willing and able.”

The Trump administration on Monday had sent lawmakers an urgent $2.5 billion plan to address the coronavirus, and then later in the week Senate Minority Leader Chuck Schumer, the New York Democrat, called for spending $8.5 billion.

U.S. stocks DJIA, -3.29% SPX, -3.00% have been plunging this week on concerns the spread of the epidemic from China will slow global economic growth.

There has been a partisan war of words over responding to the coronavirus, with several Democratic White House hopefuls criticizing Trump’s approach to the outbreak at a debate Tuesday night, while the president has tweeted that his officials are “doing a GREAT job of handling Coronavirus, including the very early closing of our borders to certain areas of the world,” which he said “was opposed by the Dems.”