Home
Stocks
Capitol Report: Democratic caucus goers in Iowa focused most on health care, followed by climate change
Prev Article Next Article
This post was originally published on this site 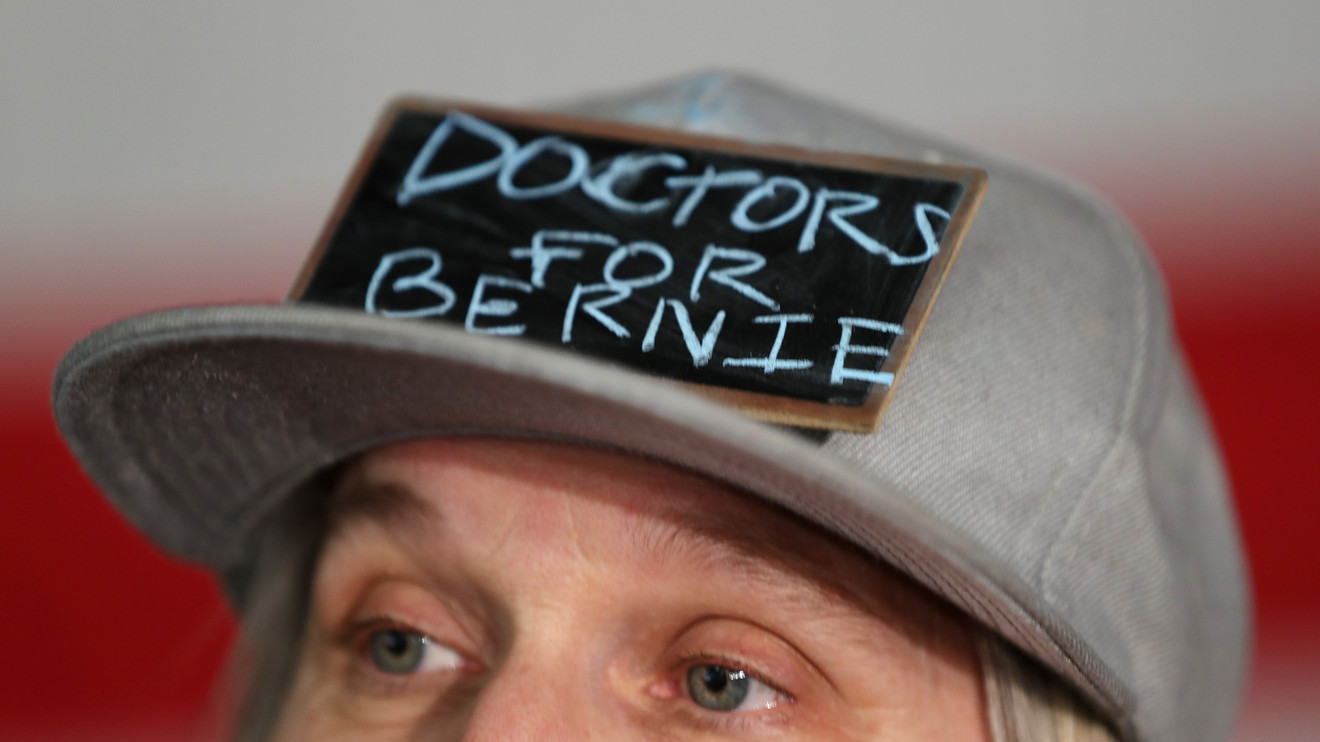 Health care ranked as the most important issue for Democratic caucus goers in Iowa on Monday, while climate change was No. 2, according to entrance-polling results.

Some 42% of them picked health care as the top issue for choosing a nominee, compared with 21% favoring climate change, 18% picking income inequality and 13% going with foreign policy.

These findings comes after health care XLV, +2.00% was the No. 1 issue for all voters in the 2018 midterm elections, according to exit polls conducted at that time. Pollsters said this week that they conduct entrance polls for the Iowa caucuses rather than exit polls because the latter aren’t feasible as all caucus goers leave their locations at the same time.

The results for the Iowa caucuses were delayed Monday night by a problematic app and what officials called “quality checks” related to new reporting rules, in an unforeseen wrinkle that clouded the party’s first 2020 nominating contest. The state’s Democratic officials promised to release most of the delayed results by 5 p.m. Eastern time Tuesday.

In the fight to become the Democratic presidential nominee in 2020, Sen. Bernie Sanders of Vermont and Sen. Elizabeth Warren of Massachusetts have backed a “Medicare for All” approach that doesn’t have a role for private insurers, while former Vice President Joe Biden; former South Bend, Ind., Mayor Pete Buttigieg; and Sen. Amy Klobuchar of Minnesota have supported the maintenance of private insurance.

See: Kill off the health insurers? ‘Medicare for All’ is a point of contention in Democratic debate

And read: Managed-care stocks jump on delay for Warren’s ‘Medicare for All’ plan

In 2019, the divided Congress and the Trump administration focused on measures that could rein in rising drug prices after health care figured prominently in the 2018 midterms. Meanwhile, drug makers PJP, +1.74% ramped up their lobbying spending.

Ahead of President Donald Trump’s State of the Union address on Tuesday, analysts are speculating that he may highlight a push for an international pricing index, or IPI, that would link the drug prices paid by Medicare to the lower prices paid overseas.