Home
Stocks
Capitol Report: Democratic congresswoman rips e-cigarette CEOs for sounding unaware of nicotine’s effects on the heart and brain
Prev Article Next Article
This post was originally published on this site 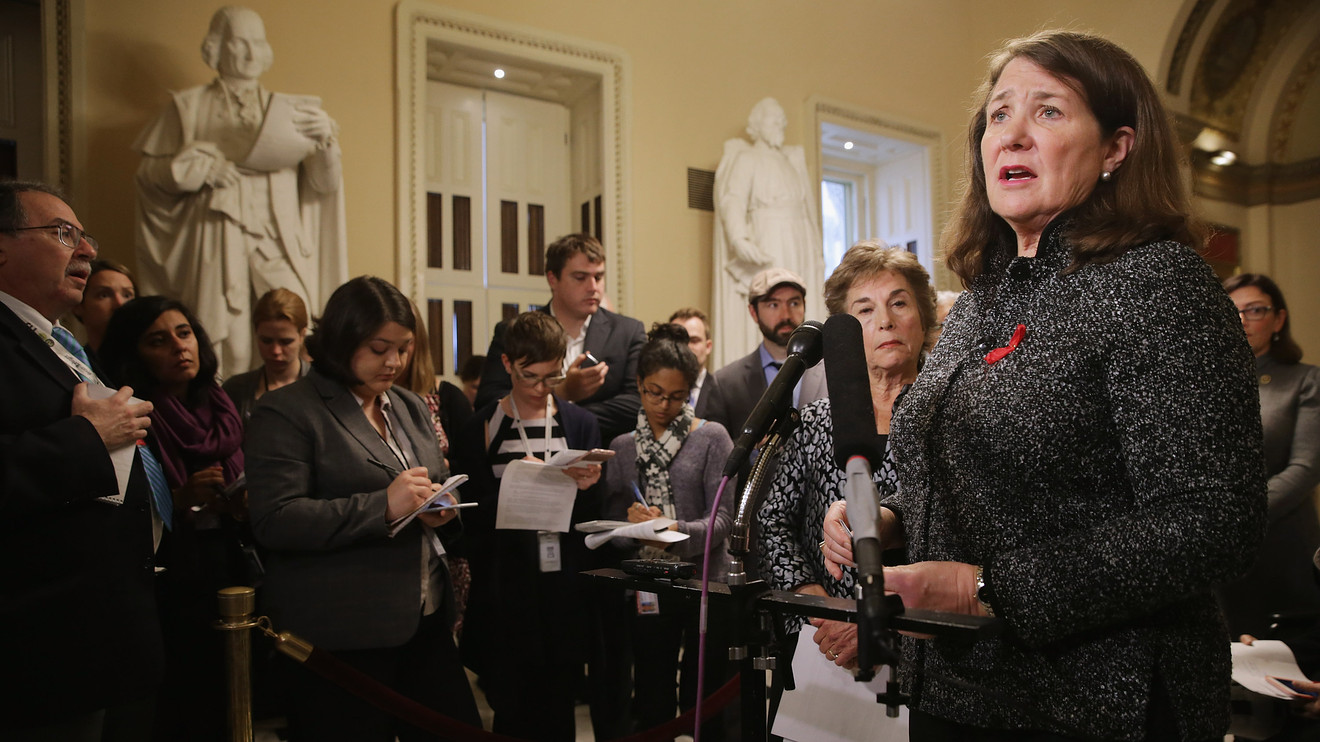 Juul Labs Inc. and other makers of e-cigarettes faced tough questions Wednesday at a Capitol Hill hearing, with one congresswoman blasting the companies’ executives for how they handled a query about nicotine’s potential effects on human health.

The hearing on “Vaping in America” underscored how Washington continues to have electronic cigarettes in its crosshairs because of a youth vaping epidemic.

Democratic Rep. Diana DeGette of Colorado, who chairs the House Energy and Commerce Committee’s oversight subcommittee, had the following question for the chief executives: “Do you agree with the medical studies that show that nicotine can have negative consequences for respiratory health and can cause an increase in blood pressure, heart rate and lead to heart disease and also could harm brain development in young people?”

K.C. Crosthwaite, the CEO for Juul, which is 35% owned by tobacco giant Altria Group Inc. MO, -0.26%  , said nicotine can cause harm, but he was not familiar with the studies.

“I have no reason to doubt those studies, but I’m not aware of them,” said Fontem’s president, Antoine Blonde.

NJOY’s CEO, Ryan Nivakoff, said nicotine “can cause health issues,” but he was “not in a position to corroborate nor refute” the studies cited by DeGette.

“What health issues do you think it can cause?” the congresswoman then asked Nivakoff.

“Nicotine can raise your blood pressure. It can cause headaches,” the NJOY CEO said.

“OK, but you don’t really know about any other things?” DeGette said. “Even though you’re CEO of the company. OK.”

“I find it fascinating no one really wants to talk about what that harm is,” she also said during the hearing.

Earlier in the hearing, DeGette welcomed the execs to the proceedings.

“I’m glad you gentlemen are here, because the industry caused this mess, and the industry needs to be responsible for cleaning it up,” she said.

In addition, Washington’s year-end spending included a measure that lifts the age for buying all tobacco products, including e-cigarettes, to 21 from 18.