Home
Stocks
Capitol Report: Democratic Party set to include Michael Bloomberg in debates with change to qualifying requirements
Prev Article Next Article
This post was originally published on this site 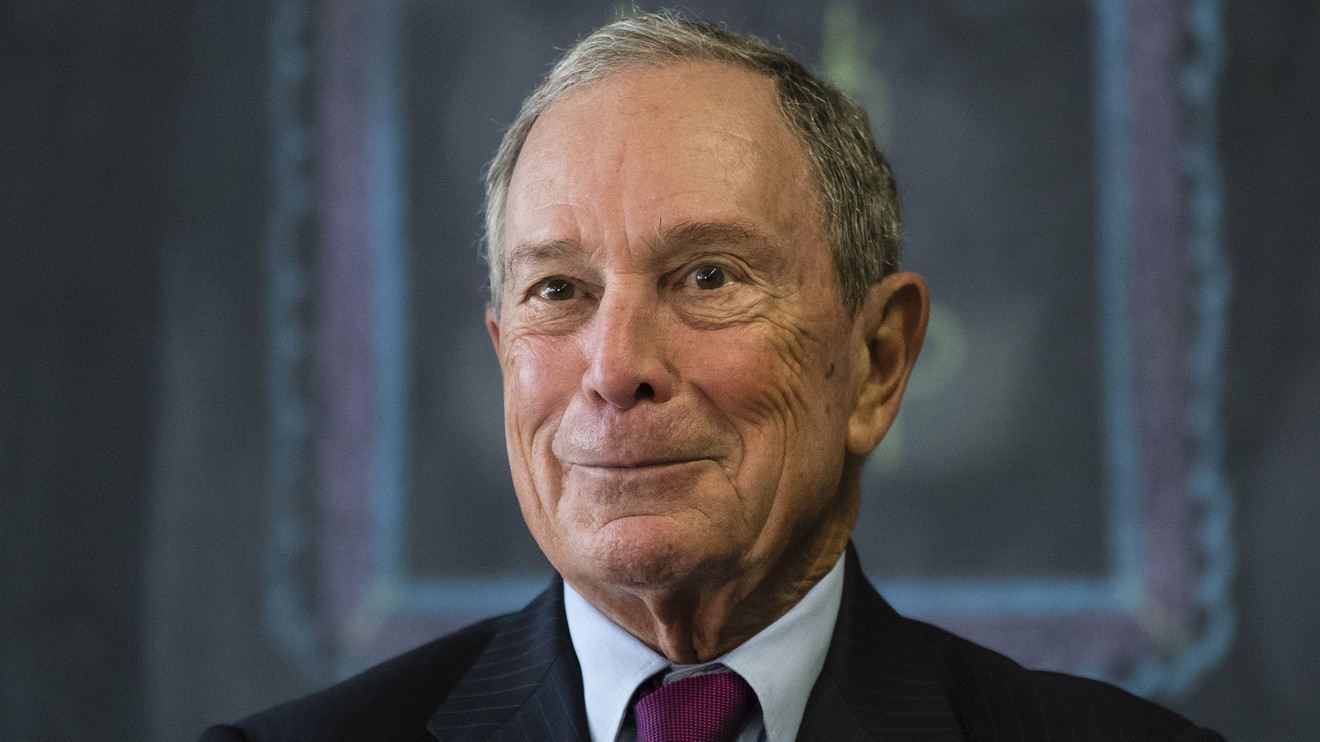 The Democratic Party’s governing body said Friday that its presidential contenders won’t have to attract a set number of donors in order to qualify for the Feb. 19 debate in Nevada, in a move that helps billionaire Michael Bloomberg, who is self-funding his campaign.

“To qualify for the Nevada debate stage, candidates may qualify either by (1) meeting a delegate threshold, or (2) meeting a polling threshold,” the Democratic National Committee said in a statement.

For previous primary debates, White House hopefuls had to get both a particular number of donors and reach a set level of support in national or early-state polls. Those requirements have kept Bloomberg, the former mayor of New York City, from taking part in debates, since he is self-funding his presidential campaign and not accepting donations.

Under the new requirements, politicians can qualify by getting one pledged delegate from the upcoming voting in the Iowa caucuses or the New Hampshire primary, or they can make the grade by scoring 10% support in four polls (either national or single state) or 12% support in two single-state polls.

Bloomberg has scored 10% support in two national polls conducted in January, as well as gotten 11% and 12% in two other national surveys this month, according to a RealClearPolitics tracker.

“We are thrilled that voters could soon have the chance to see Mike Bloomberg on the debate stage, hear his vision for the country and see why he is the strongest candidate to defeat Donald Trump and bring our country together,” said Bloomberg’s campaign manager, Kevin Sheekey, in a statement.

Related: Here are the dates for this year’s presidential primaries and caucuses

And see: Here are the 11 Democrats running for president, as Iowa caucuses loom and long-shot Delaney drops out

The other billionaire Democratic presidential contender, Tom Steyer, said in a statement that “changing the rules now to accommodate Mike Bloomberg and not changing them in the past to ensure a more diverse debate stage is just plain wrong.” Steyer has qualified for past debates.

Bloomberg’s campaign has stood out for having spent $217 million on TV and digital ads so far, as that amounts to roughly three-quarters of the spending by all other campaigns combined, according to a recent Wall Street Journal report.