Home
Stocks
Capitol Report: Fear that the coronavirus will turn into a global economic pandemic is building
Prev Article Next Article
This post was originally published on this site 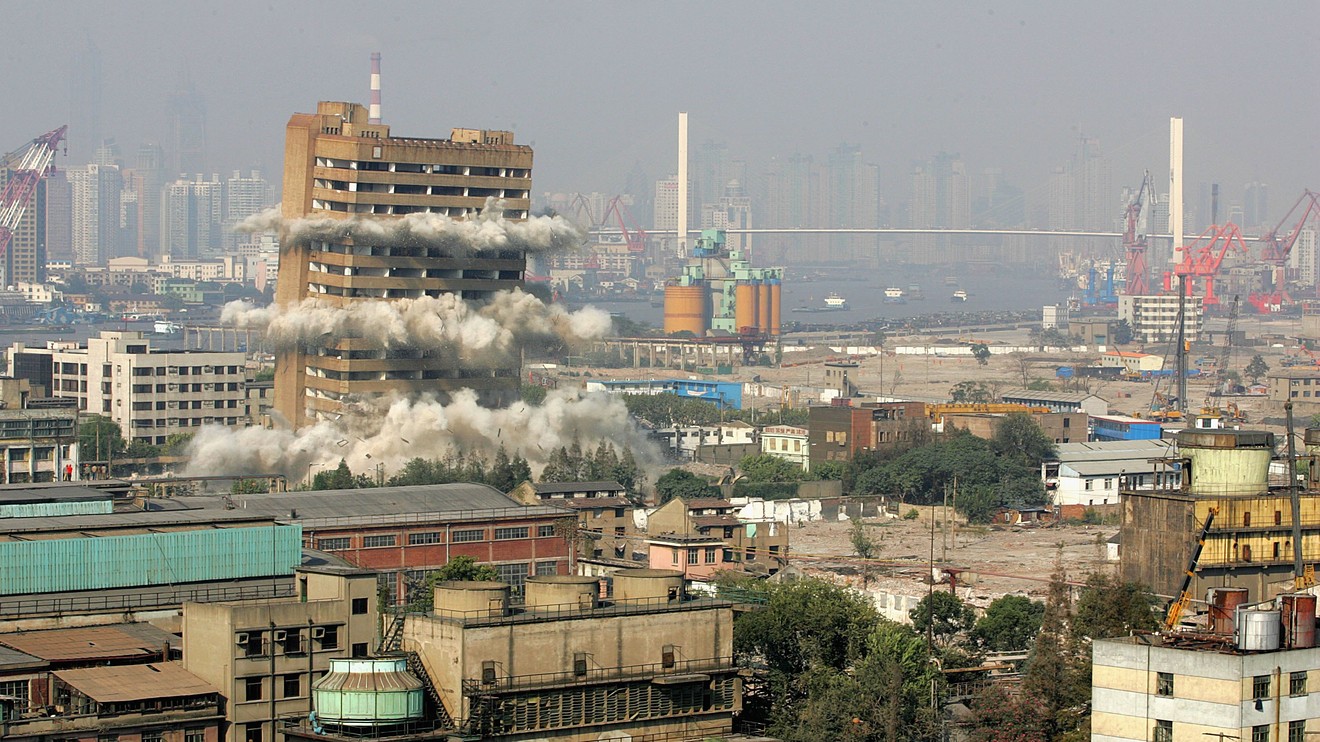 The COVID-19 illness has not become a global pandemic, according to the World Health Organization, but it’s starting to act like an economic one. And the financial costs are mounting.

Near-panic over a spreading coronavirus sheared more than 1,000 points off the Dow Jones Industrial Average DJIA, -3.56% on Monday, with more and more companies having followed in Apple’s AAPL, -4.75% footsteps by warning of lower sales and supply disruptions that could cause even more damage in the next few months.

Just a few weeks ago, most economic forecasters were predicting a small impact from the viral outbreak in China. Since then the virus has made its way to South Korea, Italy and other countries, raising the prospect that it will spread worldwide.

The U.S. economy has been shielded from direct impacts of the virus, but the side effects are becoming more evident each day. Declining travel. Fewer foreign tourists. Supply bottlenecks for automobile makers and tech companies. The closure in China of popular American retail chain stores such as Starbucks SBUX, -3.25% and McDonald’s MCD, -1.09% . And so on.

Goldman Sachs on Monday raised its estimate of the economic damage to the U.S. for the third time in as many weeks. The bank now predicts the virus will shave eight-tenths of a percentage point from U.S. growth in the first quarter — double its original estimate. That’s a fairly big chunk of growth.

Read: Spread of coronavirus lifts odds for Fed rate cut, as inaction would be ‘tone deaf’

The truth, of course, is that no one really knows how much the disease will cost, especially if most countries that encounter the virus take the same steps as China in quarantining millions of people and shutting down large parts of their economies. The globe hasn’t suffered from a true pandemic since the Spanish flu in 1918 swept the world and killed up to an estimated 100 million people.

“We are still learning about how this complex virus spreads and the uncertainties are too great to permit reliable forecasting,” said Kristalina Georgieva, managing director of the International Monetary Fund of the coronavirus causing COVID-19.

The World Bank drew the same conclusion in a 2017 study. “There is no widely accepted, consistent methodology for estimating the economic impacts of pandemics,” researchers concluded.

The U.S. would seem to be more immune from the baleful effects of the virus because it relies far more heavily on economic activity inside the country than other rich nations. That is, most of what goes on in the U.S. economy involves Americans buying and selling goods and services to and from one another.

Yet in a world that’s more intertwined than ever — as the spread of the coronavirus shows — key parts of the U.S. economy can’t function properly without parts or customers from abroad.

“It only takes one missing bit to stop an entire assembly line,” concurred Carl Weinberg, chief economist at High Frequency Economics. Automobile makers, he said, are one oft-cited example. Apple is another.

The first survey of U.S. business executives for February showed a spike in alarm over the potential fallout from the coronavirus, but, for now, it hasn’t been reflected in hard data on what the U.S. economy is actually producing. Most companies appear to have enough inventory on hand to keep producing for a month or two before supply disruptions really start to bite, economists say.

The most immediate impact has been felt by multinational retailers, airlines and tourism-related businesses. The U.S. recently barred foreigners who have traveled to China in the past two weeks from entering the country — an unprecedented step.

If the crisis persists for months, however, the damage to the U.S. economy in the second quarter could be substantially deeper. And if the virus spreads in the U.S. there’s no telling what the cost could be.

“As the coronavirus spreads, a safety-first approach among nations could lead to a serious stagnation in global economic activity,” said David Donabedian, chief investment officer at CIBC Private Wealth Management.

What’s next? A handful of economic reports in Asia this week will offer a clear idea of how much the virus is retarding growth in that region. That will offer more clues on how the U.S. might be harmed. The chief of finance in Hong Kong, for example, warned over the weekend of a “tsunami-like” shock to the economy.

Read: Stock markets ‘powered through’ SARS, but the coronavirus outbreak is different

Yet countries are not going to shut down their entire economies to try to contain an illness that is not nearly as deadly as other coronaviruses such as SARS. China is already trying to restart industries outside the areas most affected by the virus. Whether they succeed will also contribute to the creation of a roadmap for the near future, analysts say.