Home
Stocks
Capitol Report: Here are the 11 Democrats running for president, as Iowa caucuses deliver first voter verdicts
Prev Article Next Article
This post was originally published on this site 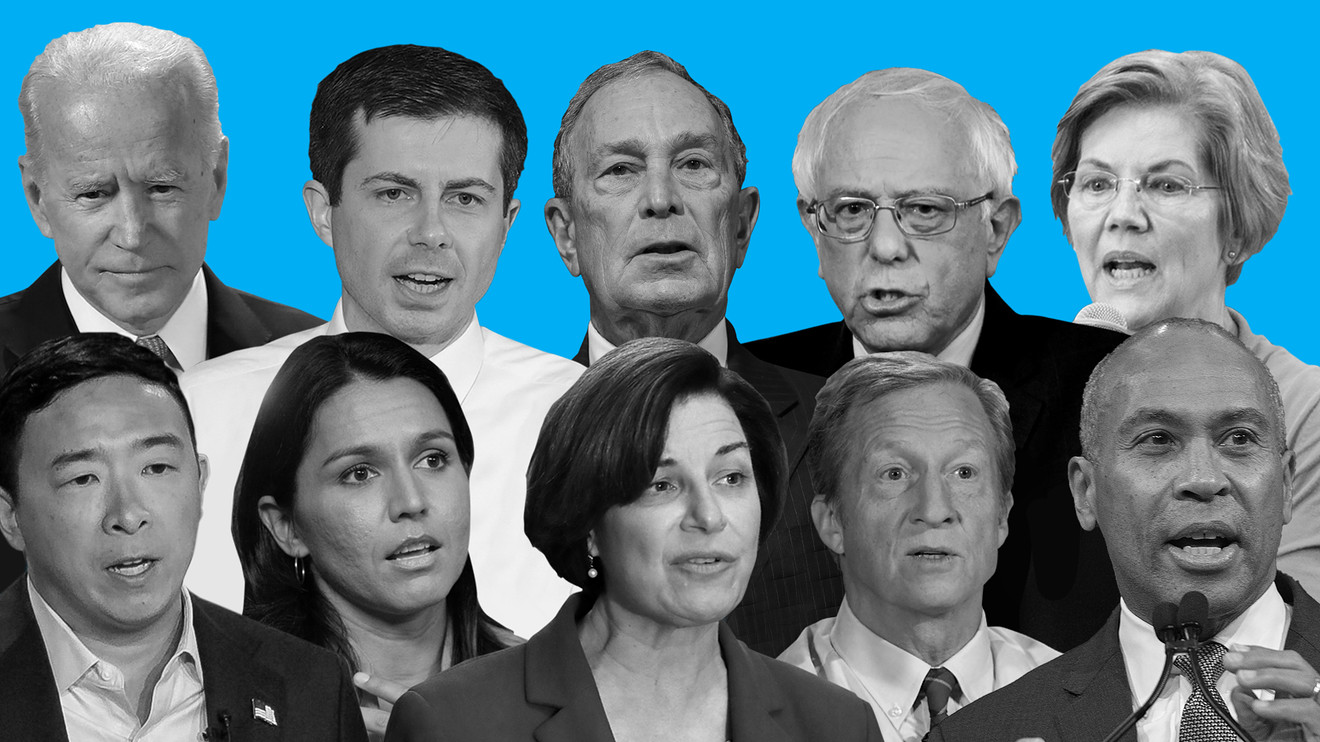 As the Democratic presidential hopefuls make their final pitches in Iowa, just four contenders have consistently polled above the key level of 15% support in surveys focused on the Hawkeye State.

But the party’s 2020 field is still relatively large ahead of the voting on Monday in Iowa, with 11 politicians seeking the nomination after former Maryland Congressman John Delaney dropped out Friday.

In explaining his exit, Delaney’s presidential campaign said the long-shot contender didn’t have enough support to get to 15% in a large number of Iowa caucus precincts, but he did have enough backing to “cause other moderate candidates to not to make the viability threshold,” and he didn’t want to “make it harder for those like-minded candidates.”

At Iowa’s caucus locations on Monday, voters will be able switch to another candidate if they first back a candidate who doesn’t get at least 15% support in an initial tally.

Sen. Bernie Sanders of Vermont, former Vice President Joe Biden, former South Bend, Ind., Mayor Pete Buttigieg and Sen. Elizabeth Warren of Massachusetts are the four 2020 Democrats who have consistently gotten at least 15% support in Iowa polls. Sanders has been leading in those surveys just ahead of Monday’s voting, but Biden is still No. 1 in most national polls.

See: Sanders leads in Iowa polls ahead of caucuses

Opinion: Mike Bloomberg: Trump has been great for people like me — but I’ll be great for you

The other Democrats seeking to take on President Donald Trump in November are Sen. Amy Klobuchar of Minnesota, entrepreneur Andrew Yang, Sen. Michael Bennet of Colorado and Rep. Tulsi Gabbard of Hawaii.

After the Iowa caucuses, the Democrats’ focus will shift to the New Hampshire primary and beyond, as candidates aim to pick up the 1,885 delegates to secure the Democratic Party’s nomination.

See: Here are the dates for this year’s presidential primaries and caucuses

And read: Some Democratic presidential hopefuls are angling for the vice president slot — a gambit that rarely pays off

Here is the MarketWatch list of contenders and the status of their candidacies, based on their statements: