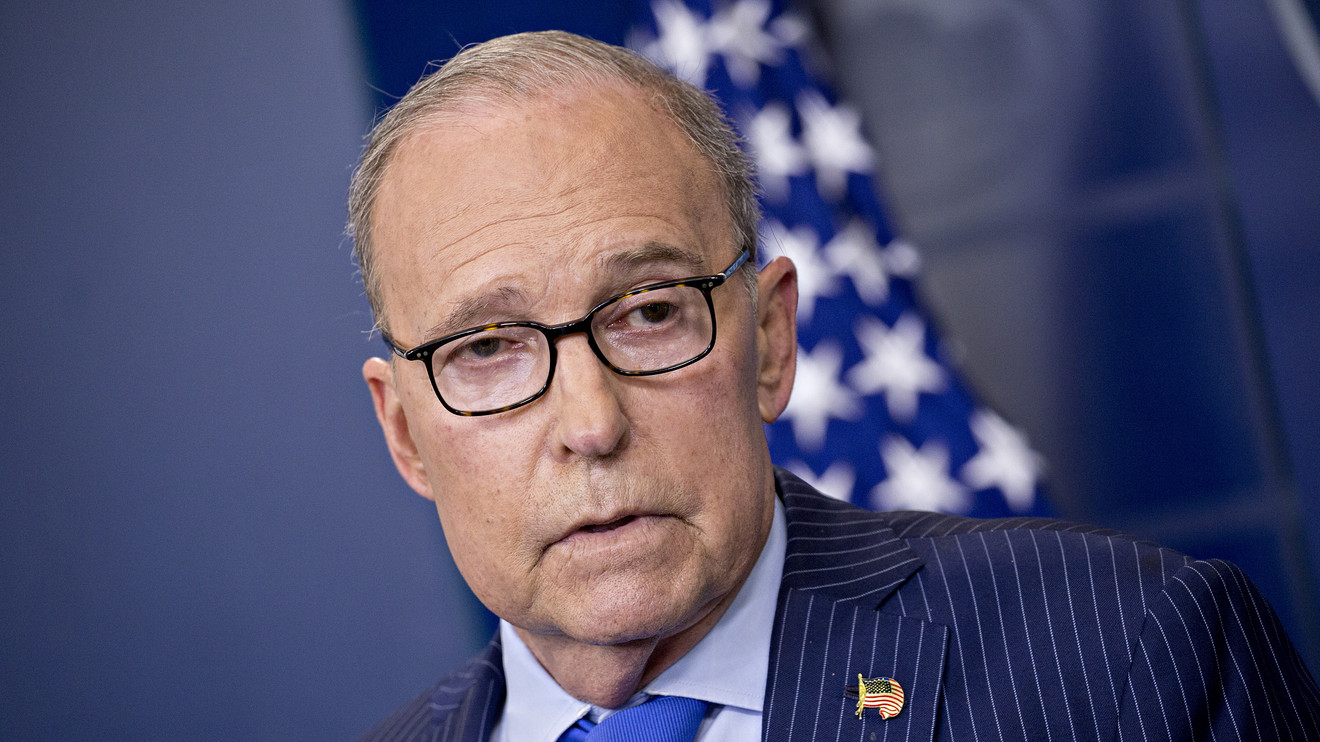 Negotiations continued Saturday in Washington, with senators facing a self-imposed deadline to wrap up a coronavirus aid package so it could be voted on Monday by the Senate.

Guarded but optimistic – that was the tone struck by party leaders on prospects for a deal to pump more than a trillion dollars into the U.S. economy in response to the coronavirus epidemic which has shutdown businesses and laid off workers across the U.S.

“As of now, an agreement has yet to be finalized, but our committee chairs, their Democratic counterparts and President Trump’s representatives are making important progress,” McConnell said shortly after noon Saturday on the Senate floor.

Schumer said he had talked with both President Trump and Treasury Secretary Steven Mnuchin earlier in the day. “We discussed many of the outstanding issues and we are making very good progress. I have every expectation this progress will continue throughout the day,” Schumer said.

In a press release, Schumer also said a Democratic proposal to boost Social Security checks by $200 monthly through the end of 2021 had been agreed to as part of the talks.

But on a potentially ominous note, McConnell sent a rhetorical shot across the bow of House Democrats, who have had to rely on Schumer to protect their interests because the House is in recess this week.

“No legislation will move through the Senate that does not contain ideas from both parties,” McConnell said. But he warned House Democrats against trying to use the must-pass nature of the emerging bill to advance their priorities. “That is the kind of thinking that could bog down these discussions,” he said.

For his part, Schumer laid out a list of things he said still needed to be in the bill, some of which had been cited in a letter by House Speaker Nancy Pelosi (D-Calif.) as her priorities too, in a letter Friday night.

They included having unemployment insurance payments provide as much as the paychecks laid off workers were getting and expanding the program’s eligibility. He also called for temporarily canceling student loan payments, both the principal and interest portions. He also said the package should include financial help for state and local governments who will also take a hit from the crisis.

One way to grease passage of a bill would be to increase its size beyond the $1 trillion price tag that Trump has suggested. Larry Kudlow, the director of the White House’s National Economic Council, reportedly hinted it could rise to $2 trillion, but senators involved in the discussions were wary of that figure.

“I think it’s up to the Congress to decide what it costs,” said Sen. Lamar Alexander (R-Tenn.), one of the senators working on four different “task forces” set up by McConnell. Another one of those senators, Sen. Marco Rubio (R-Fla.) said he thought Kudlow’s estimate may include steps already taken by the administration.

But Rubio, whose party has in the past been staunchly against increased federal spending, said lawmakers weren’t shying away from big numbers in the package.

“You can’t recover economically if you don’t have an economy. That’s’ what we’re facing here,” he told reporters.

See also: The best ways the government can help as the coronavirus shuts down businesses

• Jonathan Nicholson is a Washington-based journalist who has covered economic and fiscal policy for more than 20 years.