Home
Stocks
Capitol Report: Measure the economy by the Dow? Buttigieg says ‘no’
Prev Article Next Article
This post was originally published on this site 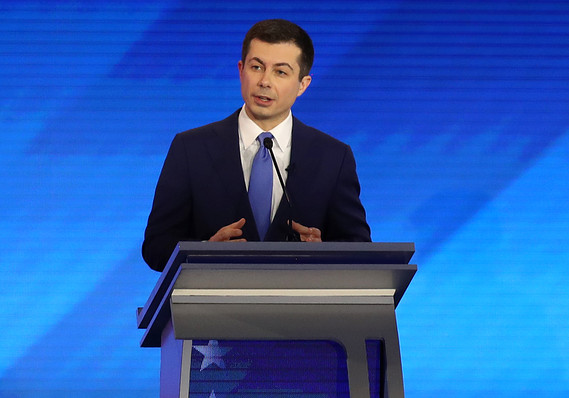 MANCHESTER, N.H. — Americans won’t hear much about stock-market performance and the economy in the same breath if Pete Buttigieg becomes president.

“When I’m president, we’re going to measure the performance of our economy not by the Dow Jones, but by the income growth of the 90%,” the former South Bend, Ind., mayor said in Manchester, N.H., on Friday night as he debated fellow Democratic presidential hopefuls.

Buttigieg’s comment came during a discussion of the broader economy and how candidates defined success. They debated ahead of New Hampshire’s first-in-the-nation primary on Tuesday.

“A good economy is one where children are being lifted out of poverty,” he said.

The Dow Jones Industrial Average DJIA, -0.94%, which Buttigieg referenced, is up about 16% over the past year.

Now see: Pete Buttigieg tells us about his approach to spending and saving money — and not getting scammed.