Home
Stocks
Capitol Report: Money can’t buy you everything, as Bloomberg flops while spendthrift Biden racks up victories
Prev Article Next Article
This post was originally published on this site 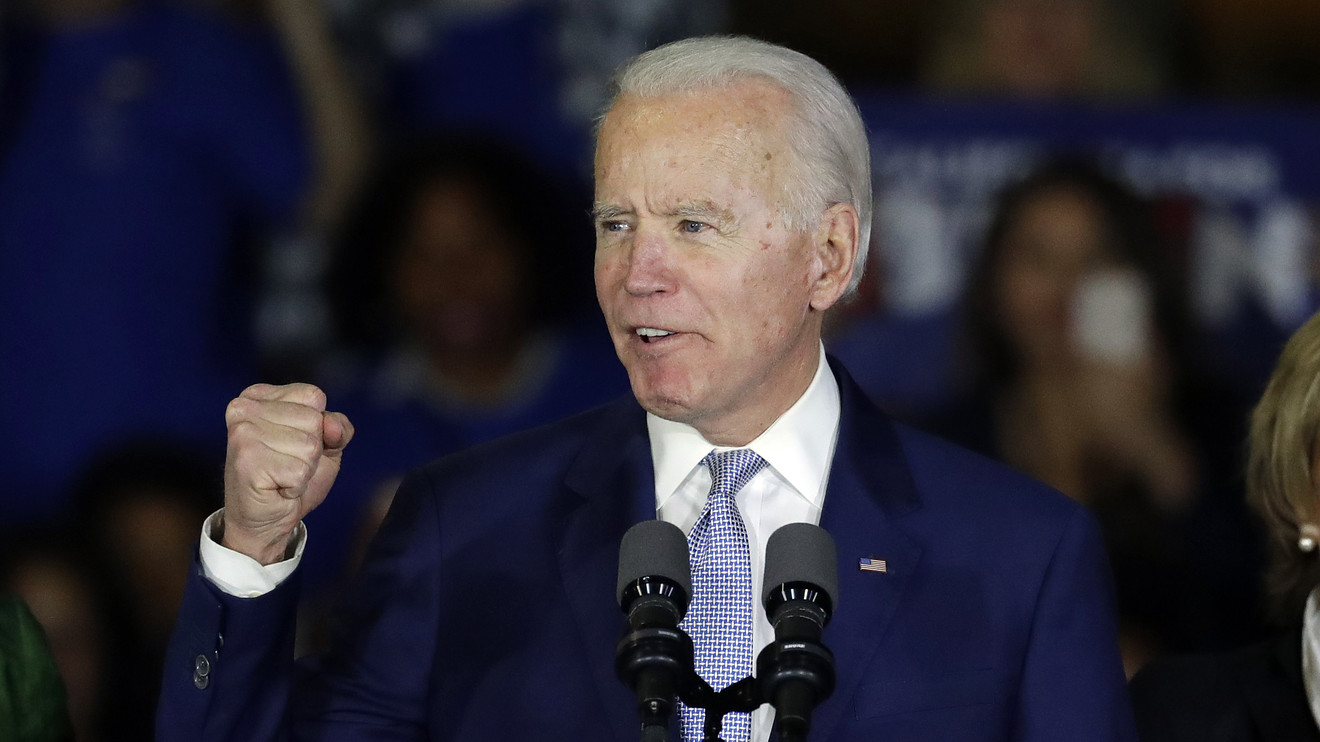 Money can’t buy you everything.

There are two money stories in the Super Tuesday results that had former Vice President Joe Biden take the most states as Sen. Bernie Sanders won the biggest prize, California.

The first is the miserable showing for the former New York City mayor, Mike Bloomberg, who parachuted into the race with a seeming disregard for his wallet. The billionaire founder of financial news service Bloomberg LP spent $560 million on advertising through March 3, according to data from Kantar Media/CMAG.

That netted Bloomberg just one victory on Super Tuesday — tiny American Samoa — and a tweet from a former Queens resident.

The biggest loser tonight, by far, is Mini Mike Bloomberg. His “political” consultants took him for a ride. $700 million washed down the drain, and he got nothing for it but the nickname Mini Mike, and the complete destruction of his reputation. Way to go Mike!

It is true however that Bloomberg’s unprecedented spending got him into the race, and a brief surge in polls. That surge dissipated after poorly-received debate performances.

But the other money surprise was Biden. It’s not just that he was outspent on the airwaves by Bloomberg and fellow billionaire Tom Steyer, who quit the race shortly after South Carolina.

Some of that discrepancy points to the enthusiasm Sanders and Warren have generated from individual supporters, as well as Buttigieg’s skill in raising cash from the wealthy. The lack of Biden spending also spoke to enduring concerns from wealthy donors and individuals alike, whether the former vice president was worth supporting.

The story of Biden’s success in large part was driven by some timely endorsements.

Jen Psaki, the former Obama press secretary, said on CNN that Biden’s timely victory in South Carolina helped to generate attention on media that was the equivalent of free advertising.