Home
Stocks
Capitol Report: On the political betting markets after Biden’s wins: ‘wisdom of crowds’ or grasping at straws?
Prev Article Next Article
This post was originally published on this site 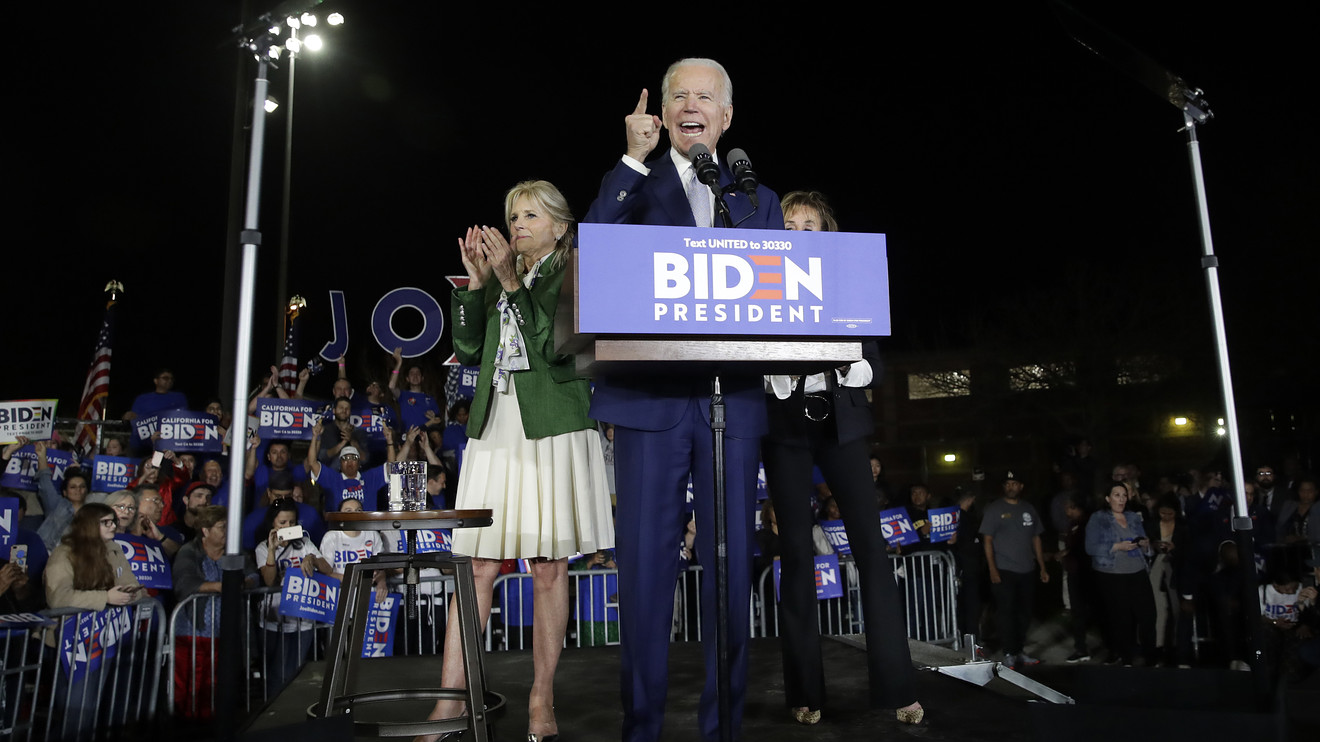 One thought about betting on politics is that it reveals the so-called wisdom of crowds, demonstrating that large groups of people collectively are more intelligent than any individual.

In the 2020 Democratic primary, it’s a lot more grasping for straws than exhibiting true wisdom.

Consider that on one betting website — the U.K. service Betfair (the various markets are all fairly similar) — former Vice President Joe Biden now is assigned a 75% probability of winning the Democratic nomination. That’s up from just 4.8% two weeks ago.

Sen. Bernie Sanders, the Vermont independent, has slumped to 17% from over 50%.

There have been, of course, changes in the race. Pete Buttigieg and Amy Klobuchar dropped out and endorsed Biden on the eve of Super Tuesday, and former Rep. Beto O’Rourke gave the former vice president a push in Texas.

Biden’s commanding victory in South Carolina on Saturday also apparently gave him momentum. Still, the swings have been enormous and apparently unforeseen to the “crowd” that was supposed to have an inkling of what was going on.

In financial markets, such swings would call into question the underlying analysis that had Biden so undervalued.