Home
Stocks
Capitol Report: One bookmaker has lost more than $1 million taking bets on Trump — it’s trying again ahead of the State of the Union
Prev Article Next Article
This post was originally published on this site 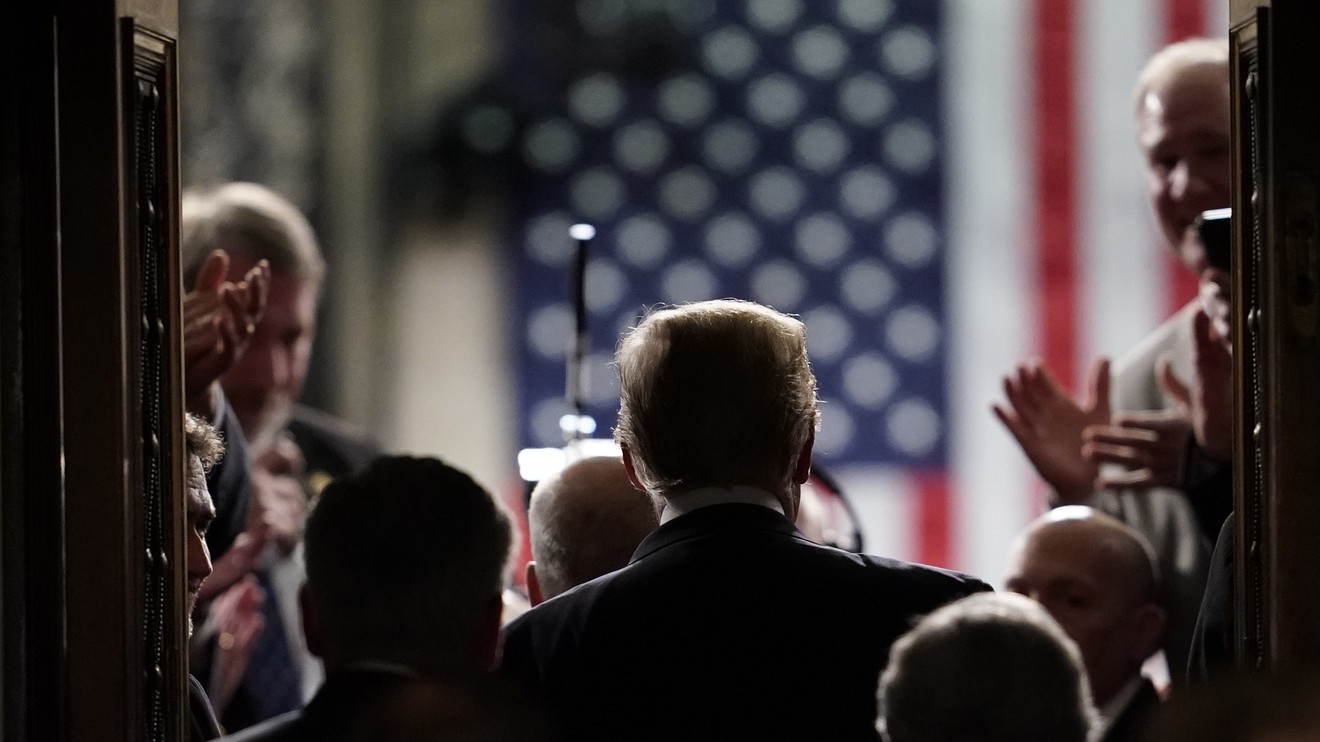 Last year, BookMaker.eu set the market at 3.5 false statements from President Trump during the State of the Union address. The betting site got burned as the majority of takers took the over — and the over paid out nicely.

Here’s a breakdown from progressive media outlet NowThis, which tallied one false claim every two minutes in Trump’s 2019 speech:

The site’s been dinged by Trump before, having lost more than a million dollars when he defied the odds and won the presidency. BookMaker.eu also paid out hundreds of thousands of dollars last year when the public bet heavily on his lie count in a speech about border security last year.

BookMaker.eu’s head political trader Angus Daglass explained why the latest over/under line has been adjusted in a big way from 3.5 falsities, as per the Washington Post’s Fact Checker, to 6.5 in the coming speech.

“Trump’s false statement pace rating has accelerated year over year, and the fact-checkers are so overwhelmed; they no longer provide any deterrent to him” he said.

As for how long it will take for the president to drop the first tall tale, BookMaker.eu put the over/under at a mere 45 seconds.

Other available wagers include: Will he shake hands with Nancy? Odds point to yes. How many times will he say “exonerated?”: Over/under 1.5. “Exceptional?”: Over/under 2.5. And will President Trump mention the “perfect call?” Yes pays 1.3 to 1.

We’ll find out Tuesday, when Trump is slated to give the big speech, ahead of the final vote to acquit him in his impeachment trial. He’ll be just the second president — after Bill Clinton — to deliver the State of the Union after being impeached.

Read: How the market reacts to State of the Unions