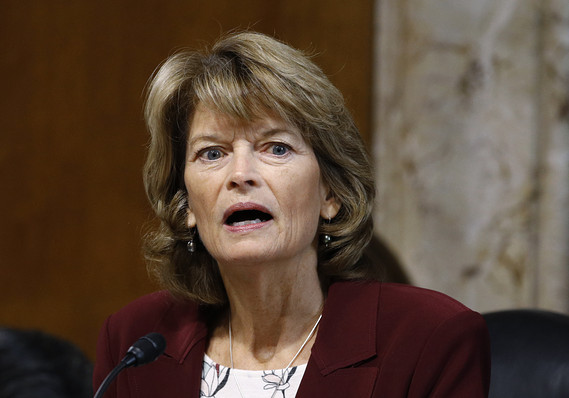 President Donald Trump’s impeachment trial on Friday appeared on track for a speedy conclusion, following an announcement by Sen. Lisa Murkowski that she would vote against including new witnesses and documents in the proceedings.

Senators reconvened Friday afternoon and were scheduled to debate calling witnesses for four hours, setting up a late-afternoon or early-evening vote on the measure. The announcement by Alaska Republican Murkowski followed a similar Thursday-night decision by her GOP colleague Lamar Alexander of Tennessee.

It’s unclear when separate votes would come on the two articles of impeachment against Trump, but the trial could wrap up as early as Friday evening or Saturday morning. However, Republican officials are also discussing postponing the final verdict until next week, the New York Times reported.

Democrats say Trump abused his power by withholding aid to Ukraine in an effort to get that country to investigate Democratic presidential contender Joe Biden. They also charge that he obstructed lawmakers’ efforts to investigate the matter.

Trump denies wrongdoing and calls the impeachment effort a hoax. His lawyers began their defense on Saturday by charging that Democrats are trying to keep Trump from being reelected.

U.S. stocks DJIA, -1.76%   have largely ignored the impeachment drama from Washington, but were trading sharply lower Friday on increased worries about the Chinese coronavirus epidemic.