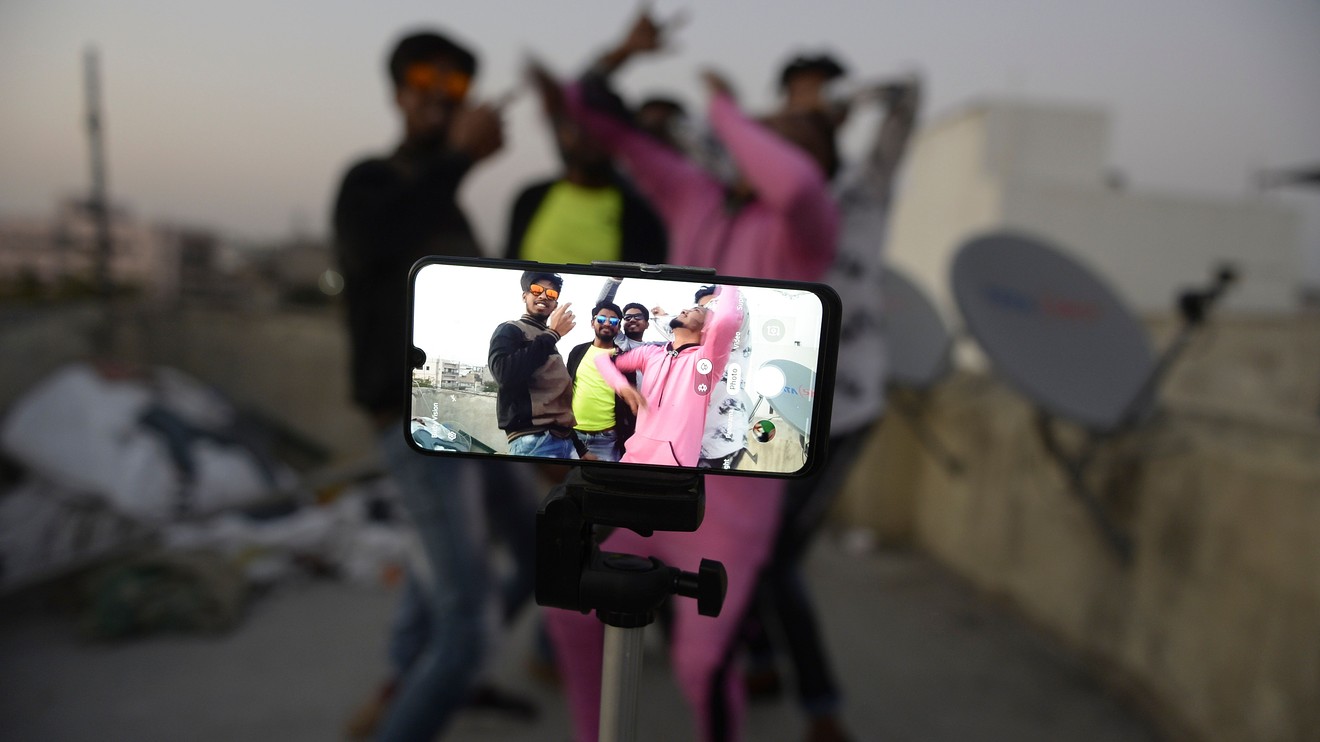 TikTok has been targeted this week by Republican and Democratic lawmakers, in a fresh sign of the national-security concerns that Washington has with the popular Chinese-owned video-sharing app.

GOP Sen. Josh Hawley of Missouri announced Wednesday that he plans to introduce legislation that would ban all federal employees from using the app on government devices, as he said TikTok previously sent user data to China.

“This is a necessary step to protect the security of the United States and the data security of every American,” said Hawley, speaking at a hearing of the Senate Judiciary Committee’s subcommittee on crime and terrorism.

The senator noted that the Pentagon, the State Department, the Department of Homeland Security and the Transportation Security Administration already have banned all of their employees and service members from using TikTok on government devices. The TSA last month also stopped allowing employees from using the app to create social-media posts for the agency after Senate Minority Leader Chuck Schumer, the New York Democrat, raised concerns.

Meanwhile, the House on Thursday voted 230-171 for a transportation-security bill that featured a TikTok-related amendment from Democratic Rep. Abigail Spanberger of Virginia.

The amendment “would codify the administration’s ban on TSA employees using or installing the app TikTok on their government-issued phones,” said Spanberger, a former CIA operations officer, on the House floor on Thursday. “While to some TikTok may seem like a harmless app, TikTok presents a significant counter-intelligence threat.”

As lawmakers and government agencies take aim at TikTok, its Beijing-based parent company, ByteDance Ltd. has been hiring lobbyists in Washington, disclosing lobbying spending of $270,000 in last year’s second half. The company also has considered setting up a global headquarters for the app outside of China, and it even reportedly has weighed a sale of all or part of TikTok, though it has denied that there have been talks about selling.

When asked about Hawley and Spanberger’s moves, a TikTok spokesman on Friday noted his colleagues’ efforts to talk with members of Congress.

“While we think the concerns are unfounded, we understand them and are continuing to further strengthen our safeguards while increasing our dialogue with lawmakers to help explain our policies,” the TikTok spokesman said. “We recently reached out to several members of Congress to express an interest in meeting in the near future.”

He also pointed to TikTok’s previous statements on data security, including one that says all American user data is stored in the U.S., with backups in Singapore and no data centers in China. TikTok on Thursday said it had hired payroll processor ADP Inc.’s ADP, -2.12% chief security officer as its first chief information security officer.