Home
Stocks
Capitol Report: Trump’s lawyers say they won’t need much of their allotted time Tuesday
Prev Article Next Article
This post was originally published on this site 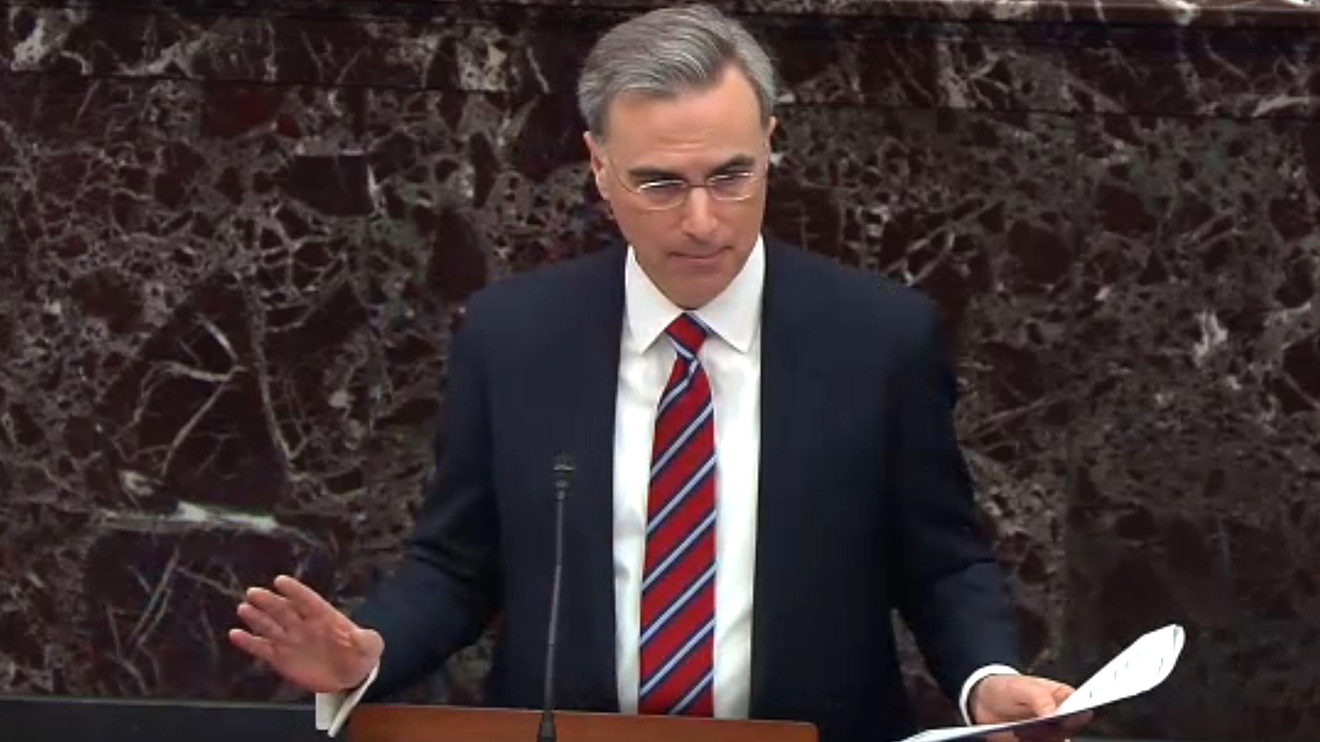 As President Donald Trump’s attorneys on Tuesday launched into their third and final day of opening arguments in his Senate impeachment trial, they promised to wrap up before dinner.

“The counsel for the president have 15 hours and 33 minutes remaining to make the presentation of their case, though it will not be possible to use the remainder of that time before the end of the day,” Chief Justice John Roberts said as the proceedings resumed just after 1 p.m. Eastern Time.

Pat Cipollone, one of Trump’s defense lawyers, then said: “We do not intend to use much of that time today, Mr. Chief Justice. Our goal is to be finished by dinner time and well before.”

Each side was given 24 hours over three days to make opening arguments, and the House managers who are serving as prosecutors used nearly all of their allotted time.

The Republican-controlled Senate is widely expected to vote for keeping Trump in office. That helps explain why the stock market DJIA, +0.91% SPX, +1.19% hasn’t reacted much to impeachment-related developments.

Opinion: For the stock market, impeachment is just a sideshow

After Trump’s lawyers finish their opening arguments, senators get up to 16 hours to ask each side questions. The Senate then is expected to vote on whether to subpoena new witnesses or documents.

Democratic lawmakers’ push to remove Trump from office centers on his pressure on Ukraine’s president to announce investigations into Democratic presidential hopeful Joe Biden and his son, as well as into an unsubstantiated theory that Ukraine interfered in the 2016 presidential election.