Home
Stocks
Capitol Report: Warren in 3-way tie in Massachusetts primary, making race too close to call
Prev Article Next Article
This post was originally published on this site 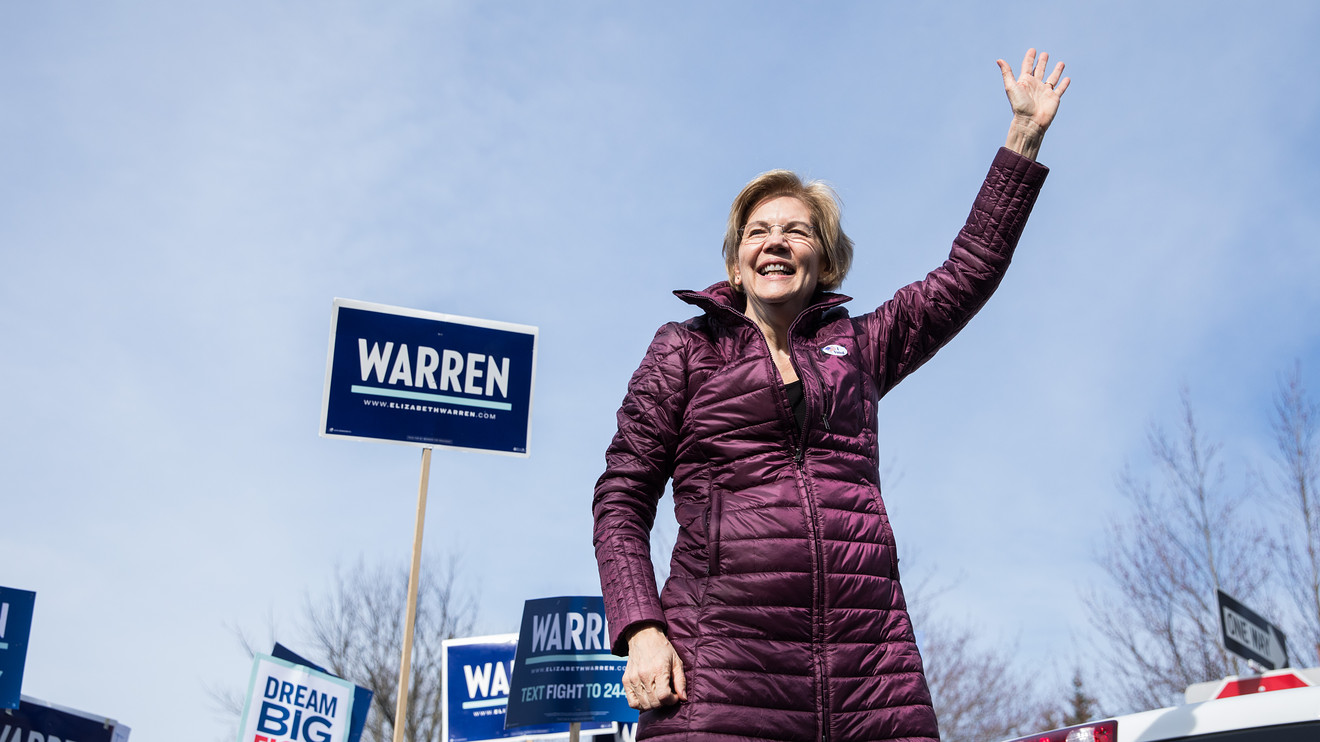 The Democratic primary in Massachusetts was too close to call on Tuesday night, with early figures showing a three-way tie between Joe Biden, Bernie Sanders and Elizabeth Warren, the state’s senior senator.

Networks weren’t calling the race as of around 10 p.m. Eastern after polls had closed in the Bay State at 8 p.m.

The outcome in her home state’s primary is key for Warren’s campaign, even though she refused to describe Massachusetts as a “must-win” state over the weekend. It’s hardly a good look for a White House hopeful to lose his or her home state, though, and Sen. Marco Rubio of Florida dropped out of the 2016 Republican primary after he lost to Donald Trump in the Sunshine State.

In other Super Tuesday voting so far, former Vice President Biden has been projected as the winner in five Southern states (Alabama, North Carolina, Oklahoma, Tennessee and Virginia), while Sen. Sanders was declared the victor in Colorado and Vermont, his home state.

Warren’s campaign over the weekend signaled she would stay in the Democratic presidential race until the party’s convention in July, saying it’s “built to compete in every state and territory and ultimately prevail at the national convention in Milwaukee.”

The Massachusetts politician’s campaign had scored just eight delegates ahead of Super Tuesday’s voting, and it showed some money trouble in the last round of financial disclosures, revealing it borrowed $400,000, though the campaign then managed to raise $29 million in February.

Ritholtz Wealth Management CEO Josh Brown, known for his Reformed Broker blog and his commentary on CNBC, predicted that Warren soon would exit the White House race because of her performances in Massachusetts and Oklahoma, where she grew up.

“Stocks will be even more relieved at Warren’s coming concession as they are at Biden’s big showing,” Brown said in a tweet on Tuesday night. “Wall Streeters have always secretly been more afraid of her than anyone else given her domain expertise.”

Other investing strategists have pinned the stock market’s SPX, -2.81% DJIA, -2.94% recent slide in part on fears of a Sanders presidency.