Home
Stocks
Catastrophic economic data put pressure on governments to ease lockdowns. Here’s why they should resist it.
Prev Article Next Article
This post was originally published on this site 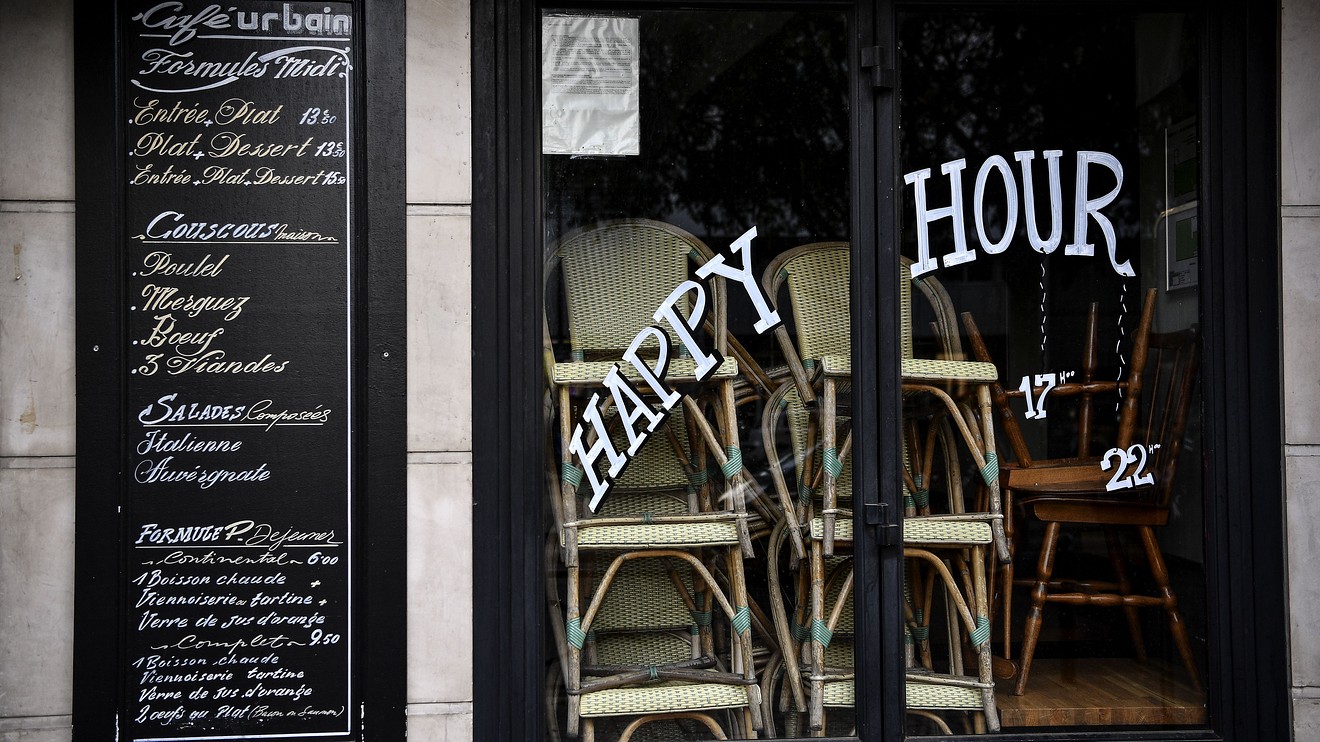 The terrible state of the European economy reflected by the closely watched purchasing managers’ indexes in Germany, France and the U.K. made for splashy and gloomy headlines, but governments and public opinion better get used to it. Markets already have. They shrugged off SXXP, +0.23% the news. After all, as ING analysts summed up, the PMIs “really don’t tell us anything more than what we know already from looking out of our windows these days.”

Forecasts abound, and by a rule of thumb, a lockdown of the type seen in most European countries costs 2 to 3% of annual gross domestic product. Or, as the French and U.K. statistics offices have both separately calculated, about 35% of monthly output.

But numbers can only tell us a part of the story because some are influenced by the current climate. Surveys such as the PMIs are partly informed by the gloomy mind-set of managers stuck at home and worrying about their business, if not their own jobs. As for actual data, based on past results (how the economy performed last month or last quarter) big chunks of usual statistics will go missing. How do you calculate the consumer price index, for example, when most services — restaurants, barbers, big department stores — are closed for business?

For many weeks to come, economic data will show us, over and over again, that this crisis is much more severe than the great financial crisis that started 12 years ago. And governments may feel hard-pressed to speed up the lockdown exit strategies they are already devising everywhere in Europe. That is especially true because job numbers will also worsen over the coming weeks, maybe taking unemployment to levels not seen since the 1930s Great Depression.

Governments are right to start pointing out the way to the exit, indicating the timetables and criteria they will follow to free their economies from the current lockdowns. It will not happen everywhere at the same rhythm, which could create problems in an integrated economy like Europe. But at least it allows businesses and consumers a glimpse at the exit.

To resist public pressure to speed up the process, governments must contemplate, then describe, the economic price that would be paid if lockdowns were to end too early. That is the only valid comparison — not the ones with recessions or depressions of the past. The current crisis, as severe as it is, is a controlled, deliberate, politically-decided one, from the top. There is no point in acting surprised every time a new indicator or string of data reminds us how severe it is.