Home
Stocks
CDC: How Americans should prepare for school and workplace closures due to coronavirus outbreak
Prev Article Next Article
This post was originally published on this site 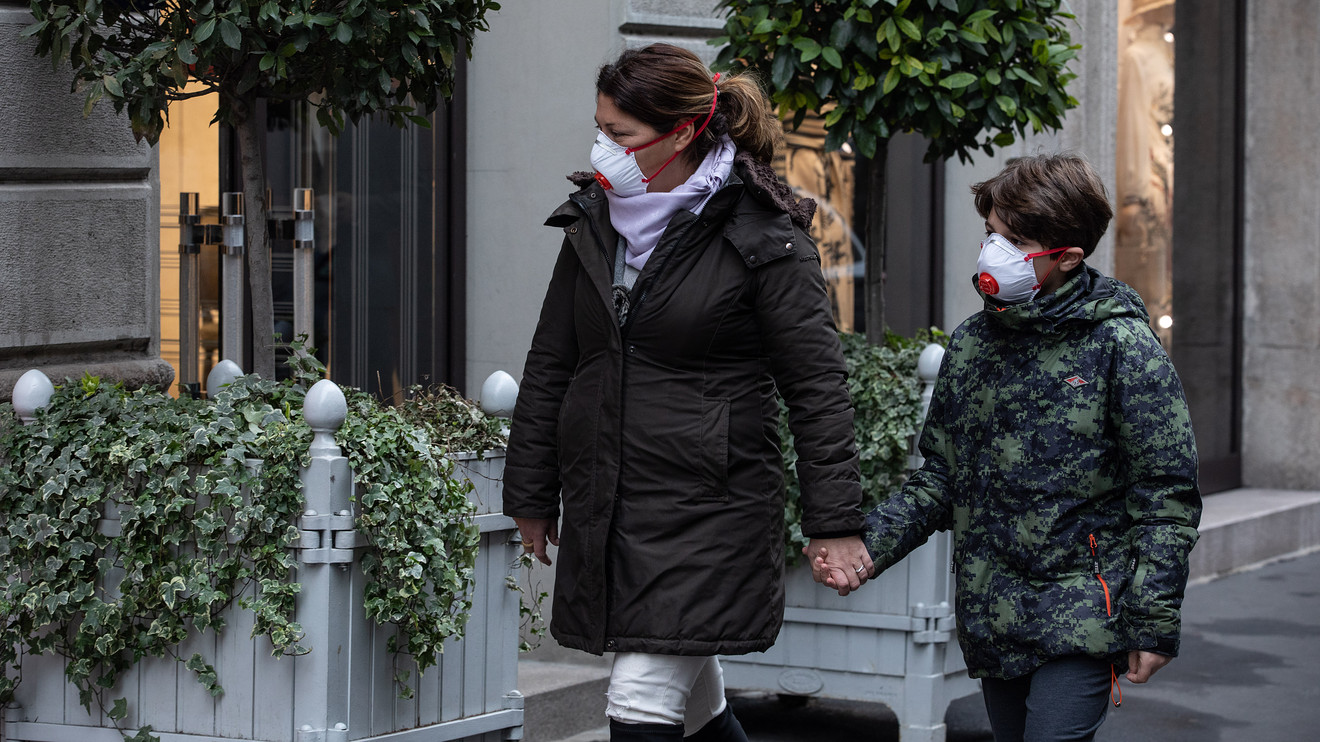 Public health officials, concerned about the possible spread of the coronavirus-borne disease COVID-19 in U.S. communities, are urging Americans to ask schools and workplaces about contingency plans.

This may include questions about the possibility of school and day-care closures, policies around working at home and using videoconferencing tools for meetings, and telehealth options for medical care.

“I contacted my local school superintendent this morning with exactly those questions,” Dr. Nancy Messonnier, director of the Centers for Disease Control and Prevention’s National Center for Immunization and Respiratory Diseases, told reporters on Tuesday.

The impact of the COVID-19 outbreak has largely been confined to China, which accounts for the majority of deaths. The illness has sickened at least 80,238 people in 34 countries and caused 2,700 deaths since it was first detected in December in Wuhan, China. The impact outside of China so far has been limited, with the majority of cases occurring in people who had recently traveled to Wuhan, the surrounding Hubei Province or elsewhere in mainland China.

However, the rapid jump in cases in Iran, Italy and South Korea over the last four days has tripped up markets and has now prompted U.S. health officials to warn Americans about potential disruptions at home if people start getting sick in their communities. Messonnier cited examples of “community spread” in Hong Kong, Iran, Italy, Japan, Singapore, South Korea, Taiwan and Thailand.

In Italy, there are at least 227 cases and six people have died, according to figures published Tuesday by the World Health Organization. (The WHO website tracking COVID-19 cases and deaths is currently offline.) The health organization said Monday that Italy has closed schools and bars and canceled events, including the Venice Carnival, in regions where clusters of infections have been reported.

The U.S. has 57 confirmed cases of the novel coronavirus, according to Messonnier. That includes 40 passengers who tested positive for COVID-19 after returning to the U.S. from the Diamond Princess cruise ship in Yokohama, Japan; three people who had been repatriated from Wuhan; 12 individuals who had recently traveled to China; and two of their spouses. The transmissions of the virus between members of the two married couples are the only instances of familial spread in the U.S.

She cited three forms of “nonpharmaceutical interventions” that can be applied during a pandemic of a respiratory disease to lessen the spread of an illness. These include the personal steps of staying home if you’re sick; the community actions of closing schools or canceling large gatherings of people; and the environmental approach of routinely cleaning surfaces.

It could also include delaying elective medical procedures.

“Secondary consequences of some of these measures might include missed work and loss of income,” Messonnier said.

The White House economist Larry Kudlow said Tuesday that he’s confident the U.S. would be able to avoid a recession even if other countries experience one. Speaking on CNBC, Kudlow said China would take “an awfully big hit” economically from the coronavirus but that recent data show the U.S. is holding up well.