Home
Stocks
Central banks’ money printing buoys stocks, but for how much longer?
Prev Article Next Article
This post was originally published on this site 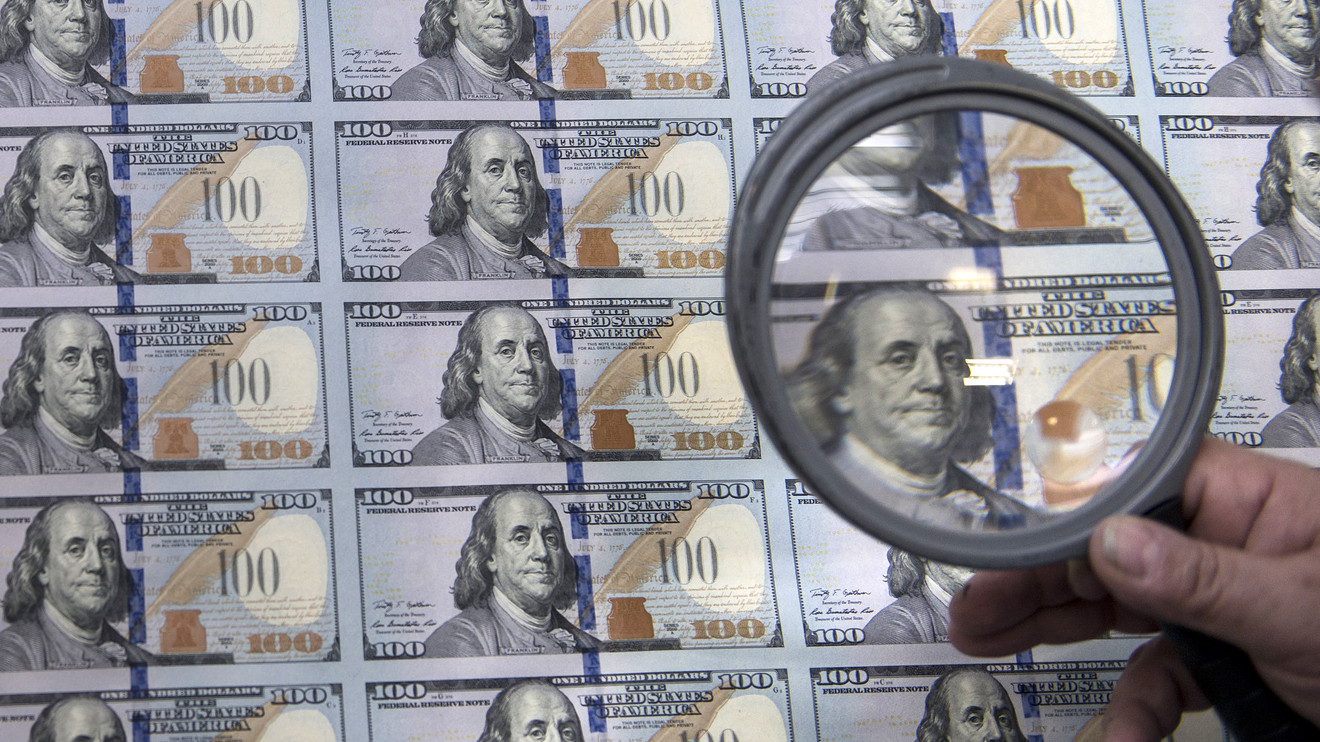 In a bid to support its stock market amid the coronavirus outbreak, China has cut reverse repo rates and injected massive liquidity. None of this helped the Chinese stock market from a rout. However, it has buoyed the stock market in the U.S.

There are expectations that China will inject even more money into the financial system. If that is not enough, there is speculation of more money printing by central banks across the world. There is even talk of an interest-rate cut by the U.S. Federal Reserve.

For the sake of transparency, both charts were previously published and nothing has been changed since publication.

• The first chart shows a dramatic rise in the Federal Reserve’s assets since last year.

• Since the Fed started printing more money, the U.S. stock market has risen in lockstep with the Fed’s balance sheet.

• The conclusion is unmistakable that the money the Fed is printing is going into stocks, especially in large-cap stocks such as Apple AAPL, +2.95%, Amazon AMZN, +1.54%  and Microsoft MSFT, +3.15%.

• The second chart shows the support zone in the stock market.

• The second chart shows relative strength index (RSI) divergence. In plain English, this means that the internal momentum of the stock market was declining while prices were going up. Such a development often is a precursor to a decline in the stock market.

• The second chart shows the Arora signal to raise cash and hedges to protect up to 63% of long-term portfolios given prior to the recent drop in the stock market.

• The chart also shows a signal to short-sell Nasdaq 100 ETF QQQ, +2.10% for a short-term trade given prior to the recent drop in the stock market. For those who could not short, a signal was given to buy inverse ETF SQQQ, -6.39% ; this ETF goes up when the stock market goes down.

• Semiconductors have been a leading indicator. These are early signs of a loss of momentum in popular semiconductor stocks such as AMD AMD, +2.54%, Micron Technology MU, +3.20%  and Nvidia NVDA, +2.59%.

I am getting a large number of emails from investors who are comparing the coronavirus to SARS (severe acute respiratory syndrome). SARS occurred in 2003 and did not have much of an impact on the stock market. Investors should note that there are significant differences between 2003 and now.

• The coronavirus is occurring after a 10-year bull market. SARS occurred when the market was beginning to recover from the 2000 crash.

• The coronavirus is occurring when the stock market is very overbought. This was not the case with SARS.

• The Chinese economy was much smaller in 2003.

• Travel has dramatically increased since 2003.

• Over the past few years, China has been the engine of global growth.

• Before the coronavirus, the Chinese economy was growing at the slowest rate in 29 years.

• In our analysis, China’s gross domestic product (GDP) will likely take at least a 1% hit.

What does it all mean?

The coronavirus is novel. Not enough is known about how the virus mutates, reproduces and spreads. It is simply prudent to be cautious and not rely on comparisons with SARS. In our analysis at The Arora Report, money printing has its limits. If the virus spreads, money printing may not be as effective as is generally believed by investors.

Caution does not mean sell good long-term positions. We are providing precise levels of cash, hedges, which positions to trim and new opportunistic short-term trades. The foregoing combination is prudent based on what is known so far.