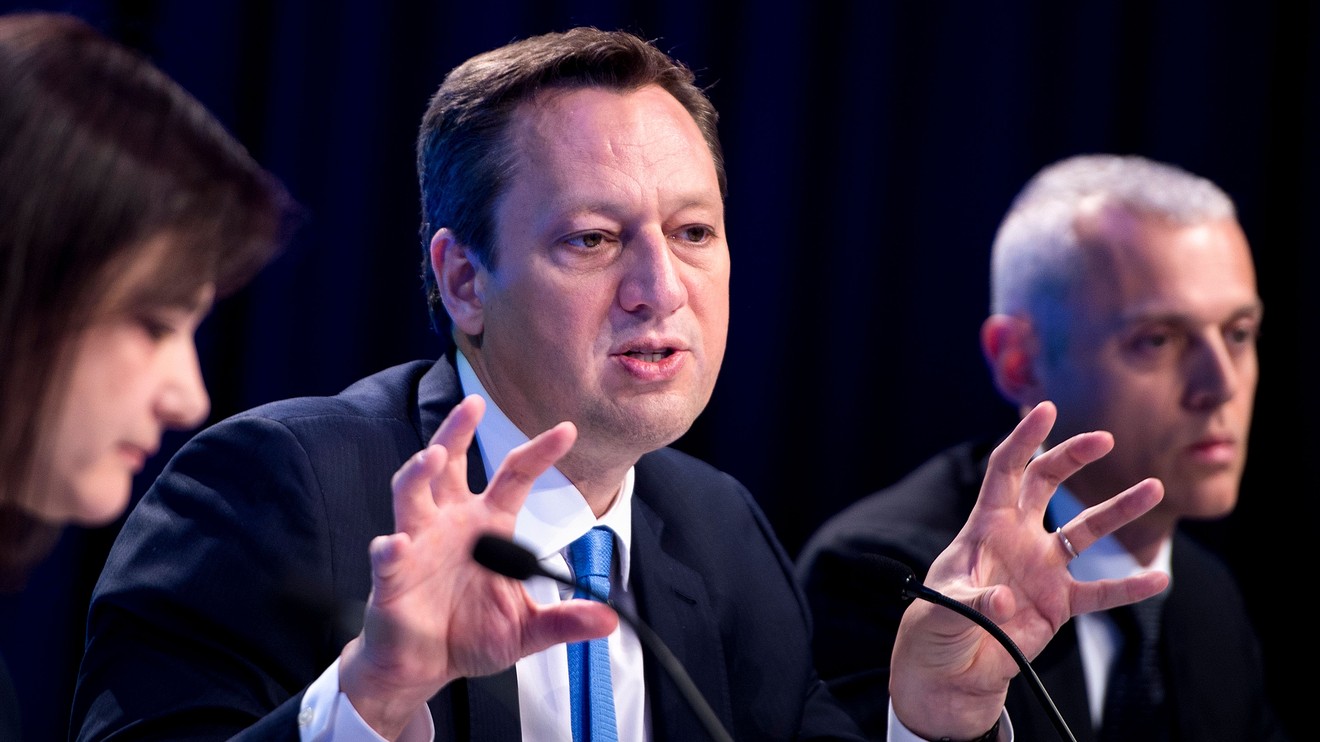 Emergency actions by central banks to shore up the financial system in the face of the coronavirus pandemic earlier this year were appropriate, but regulators will need to re-think the rules about risk-taking for hedge funds and insurance companies, often called non-banks that operate in the “shadow banking system”, the top financial regulator at the International Monetary Fund says.

When it became clear earlier this year that the coronavirus pandemic was going to disrupt the U.S. economy, financial markets faltered and the Federal Reserve rushed to the rescue as did other central banks around the world.

The Fed purchased $2 trillion of dollars in asset purchases and cut its policy interest rate to zero. It also expanded its emergency lending to a wider range of non-banks, like hedge funds and insurance companies, than it did during the 2008-2009 financial crisis. This lending saved these firms from the risk of large losses.

Tobias Adrian, the IMF’s top financial watchdog, in an interview with Marketwatch, said that he supported the Fed’s emergency actions but said central banks now need to “rethink” risk-taking rules for these non-banks.

“I think central banks did the right thing in being aggressive, fast and large. But there are consequences and those are on risk taking. The market is going to price in that this is how the central banks behave when bad things happen,” he said.

He called on central banks to come up with a framework that will delineate when a firm has taken on too much risk or too much debt.

“You want to fuel up your fast cars but you don’t want them to drive dangerously,” he said. “You don’t want pockets of excessive risk taking,” he said.

This would be a complement to the Fed’s unconventional monetary policy.

“ “You want to fuel up your fast cars but you don’t want them to drive dangerously. It is a balancing act.” ”

— Tobias Adrian, the head of the IMF’s market division

Rules of this type in the United States were put in place in the wake of the 2008 financial crisis for the banking sector, but not so much in the non-bank sector or the corporate sector, Adrian said.

“So it would be useful to rethink the overall prudential approach,” he said.

An example of the approach is the underwriting standards regulators put in place for leveraged lending, he said.

The resurgence of issuance of high-yield debt by corporations this month is not a concern but a consequence of the Fed’s lending programs that include purchases of high-yield ETFs, he said.

“The intended consequence of the central bank easing has been to allow people to borrow, but you don’t want it to be excessive,” he said.

Federal Reserve Chairman Jerome Powell told lawmakers that he didn’t intend for the Fed to be an “elephant” in the bond market when testifying to Congress earlier this month.

Even if purchases by the Fed and other central bank’s purchases are not large compared to the size of the bond market, it provided a life-line to the market participants, Adrian said.

“It has implications for the way we think about risk in the future,” he said.