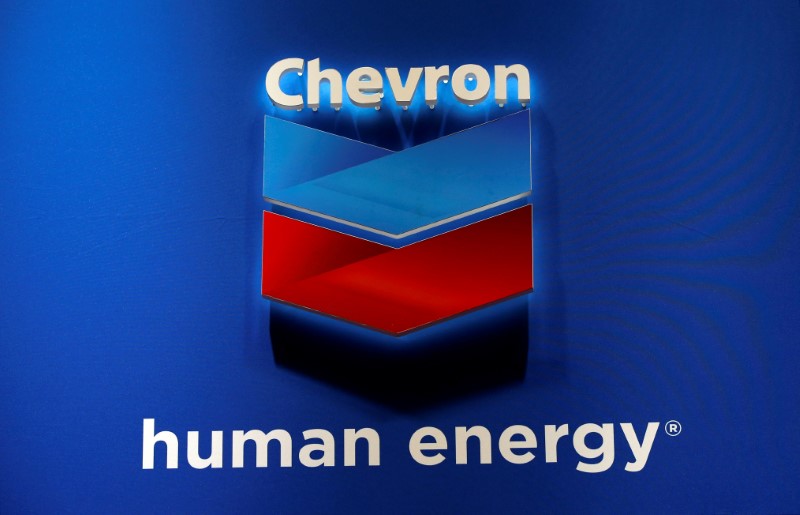 (Bloomberg) — Chevron Corp. (NYSE:) has ramped up output at a key Venezuela oil project to levels not seen in almost a year, offering a thorny reminder of how U.S. sanctions are failing to deliver a knockout of Nicolas Maduro’s regime.

The U.S. is eyeing tougher sanctions that could target Russian producer Rosneft PJSC and potentially affect Chevron’s waiver at a time when tensions between the two countries are escalating anew. Maduro, meanwhile, is considering giving foreign producers operational control at some fields to bring in added cash and, perhaps, to nudge other U.S. oil companies to lobby for their own access to Venezuela’s huge oil reserves.

“The likely goal is to make it so attractive, companies start to lobby harder in the U.S.,” said Raul Gallegos, a Bogota, Colombia-based director at Control Risks, an international consulting firm.

Chevron’s waiver, which expires in April, has benefited both countries, mitigating the collapse in Venezuela’s production and hindering further expansion by Russia and China. At the same time, it allows Chevron to remain the lone U.S. player in a country with an estimated 302.8 billion barrels of oil reserves and a dysfunctional state oil company that’s seen output fall by 74% since 2009 to about 792,000 barrels a day, according to the latest OPEC report.

Other U.S. oil companies, meanwhile, say they’re locked out. “This is an America Last policy,” said Ali Rahman, director of Delaware-registered Erepla Services LLC, in an interview. “The sanctions hurt American business interests — other than the select few granted licenses — more than anyone else.”

In 2018, Erepla entered into a potentially lucrative contract with state-controlled Petroleos de Venezuela SA to provide oilfield and marketing services to three fields. Soon after, the Trump administration tightened its sanctions, putting operations on hold. It sought a waiver similar to Chevron’s, Rahman said, but never got a sign-off.

The debate comes as Chevron has helped restore production at the Petropiar upgrader it runs as a joint project with PDVSA, according to people familiar with the operation. The upgrader turns the area’s tar-like oil into refinery-ready Hamaca crude for export.

After being closed for parts of 2019, the site is now producing about 130,000 barrels a day of crude, the people said, asking not to be identified because the information is private. On paper, PDVSA controls Petropiar as majority owner, but Chevron has kept the oil flowing and helped repair the industrial facilities needed to refine the tar into marketable crude, the people said.

Ray Fohr, a Chevron spokesman, said the San Ramon, California-based oil major is focused on its “base business” in Venezuela and is in full compliance with the law. He said PDVSA directs work processes in the area where the upgrader is located, “including decisions made regarding the use of light oil and plant stops and restarts.”

Overall, Chevron had a production decline in 2019 compared with 2018, he said. “If Chevron is forced to leave Venezuela,” he wrote, “non-U.S. companies will fill the void and oil production will continue.” He declined to address specifics on the upgrader.

The waiver debate is complex, according to Control Risks’ Gallegos, the author of a book on Venezuela’s oil industry. “If you do away with waivers, it doesn’t immediately mean oil production goes down and Maduro is out,” he said in an interview. “The primary concern of the U.S. is the interests of oil companies, and access to the resource.”