Home
Market
Chicken Producers Under Fire as Pilgrims Pride CEO Charged With Price Fixing
Prev Article Next Article
This post was originally published on this sitehttps://i-invdn-com.akamaized.net/news/LYNXMPED2K1UQ_M.jpg 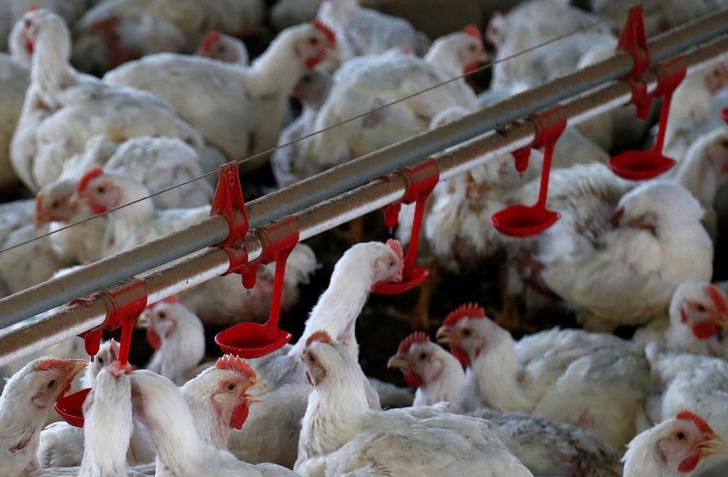 Investing.com – A slew of chicken producers came under fire on Wednesday after the CEO of Pilgrim’s Pride was charged with conspiring to fix prices on chickens sold to restaurants and grocery stores.

That is not the first time chicken producers have been accused of colluding on prices. In 2016, chicken companies, including Tyson Foods, Pilgrim’s Pride, Sanderson Farms and Perdue Farms were accused of inflating prices, the Journal added.