Home
Market
China Begins to Assume Control of Debt-Laden HNA Group
Prev Article Next Article
This post was originally published on this sitehttps://i-invdn-com.akamaized.net/news/LYNXMPED5L0JZ_M.jpg 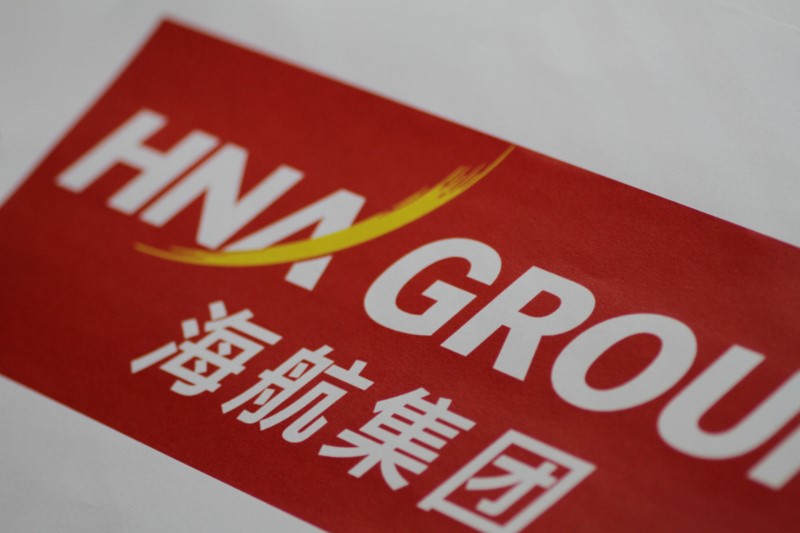 Investing.com – China is starting to assume control of the debt-laden HNA Group, according to an announcement released by the company on Saturday.

The government of Hainan appointed Gu Gang, Hainan Develoment Holdings Chairman, as the executive chairman for HNA. A working group of officials from the municipality, the civil aviation authority and China Development Bank was also being set up to contain the fallout for business from the coronavirus outbreak.

Chen Feng will remain as the company chairman, according to a separate statement.

State authorities will now go through HNA’s books to figure out how to sell off the group’s assets and pay off debt, according to Bloomberg that cited people familiar with the matter.

“This is great news for bondholders, at least in the short term, as it’s a huge upgrade to the company’s credit risk,” said Warut Promboon, managing partner at credit research firm Bondcritic Ltd in the Bloomberg report. “What’s happening to HNA is just the tip of the iceberg of what’s coming for a lot of companies in China.”

The news came after Bloomberg reported last month that China was close to taking control of HNA and may sell off its airline assets amid the downturn.

The company owns several carriers, including its flagship Hainan Airlines Holdings. It is also a major shareholder of the Hong Kong Airlines Ltd, which struggled with financial sustainability in the past few years after a wave of senior executive departures in 2018, as well as a fight over control among several big shareholders this year.