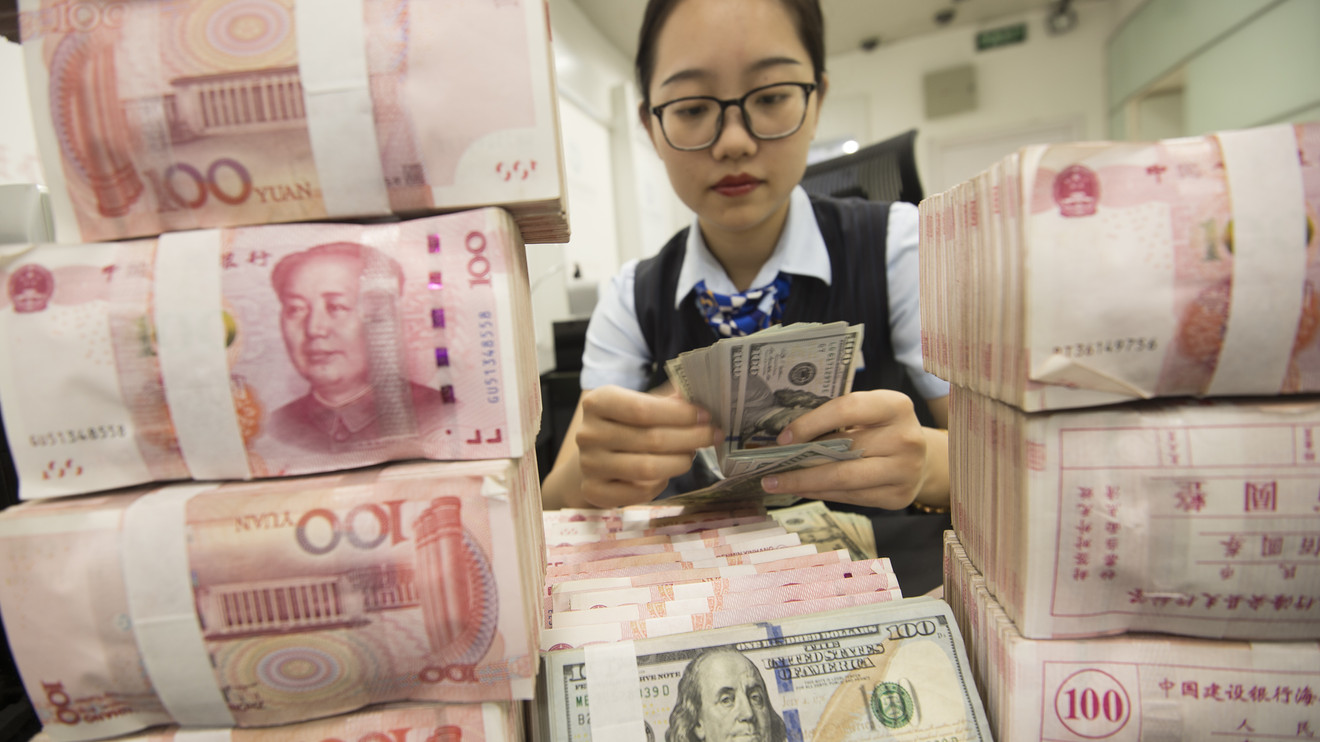 Federal Reserve Chairman Jerome Powell said Wednesday he was heartened by signs of a turnaround in the global economy and said he didn’t think China’s economy would pull down global growth.

“There is cautious optimism” about the global economy, given signs that uncertainties over trade had diminished recently, Powell told reporters at a press conference.

Global growth looks like it is stabilizing after being a headwind on growth since mid-2018.

He noted that surveys of manufacturers around the world had started to show improving conditions.

“It is possible that this mix of positive developments and accommodative conditions could spur further growth,” he said.

“We don’t think that there is any imminent risk there, although the coronavirus will have some effects on the Chinese economy, at least in the short term,” he said.

In 2014, Fed staffers were worried about a potential financial crisis in China, according to the transcripts of the FOMC meetings from that year that were released earlier this month.

“On China, the scenario that we worry about is that some combination of slower growth in China interacts with the financial fragilities there — the property market, the shadow banking market, the tremendous amount of dodgy loans — and that those two combine to lead to a financial crisis that pushes growth down a lot further,” a Fed staffer told the central bankers.

Asked for an update on this five years later, Powell said that Chinese officials have tried to get the issues under control starting a few years ago.

Chinese officials have “stuck to that” even during this difficult period when they’ve been experiencing strains from trade negotiations.

“It is important they do that,” Powell said.