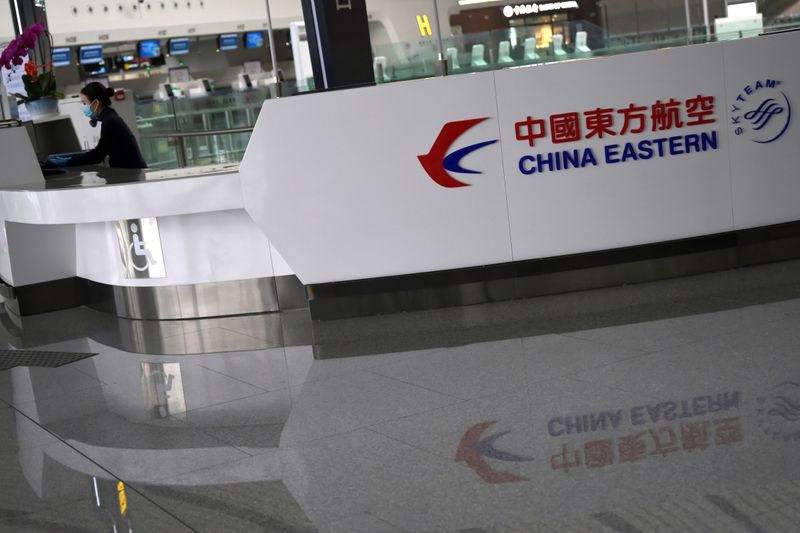 The Shanghai-based airline said OTT Airlines, which translates to ‘one two three’ in Chinese, would be the first airline to operate Commercial Aircraft Corp of China’s (COMAC) [CMAFC.UL] C919 narrow-body planes, which are undergoing flight testing.

China Eastern was initially slated to be the first operator.

The C919 was designed to compete with the Airbus SE (PA:) A320 family and the Boeing Co (N:) 737 MAX model that remains grounded after two deadly crashes.

Meanwhile, COMAC is seeking certification from the European aviation regulator to help it operate in many other countries.

Development of the C919, at least five years behind schedule, is going slower than expected, a dozen people familiar with the program told Reuters last month, as COMAC struggles with a range of technical issues that have severely restricted test flights.