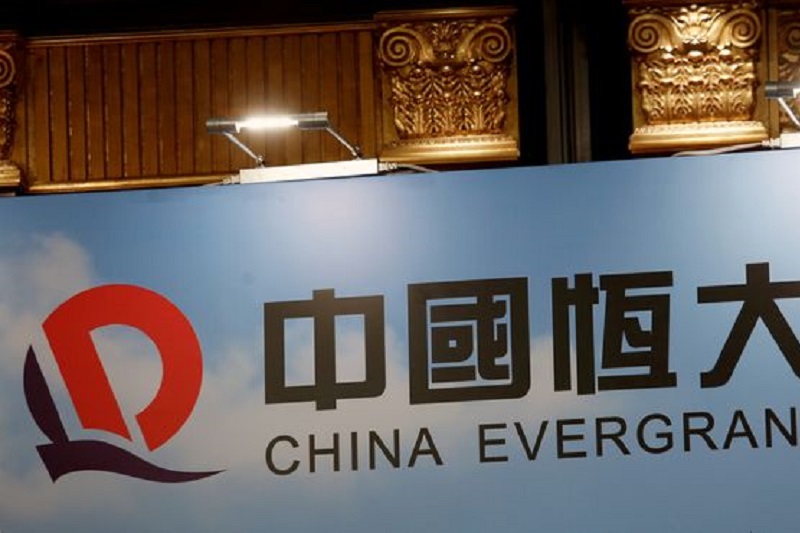 Hengda’s application comes after it was notified by rating agency China Chengxin International on Sep. 15 that the bonds’ ratings had been downgraded to A from AA, according to a stock exchange filing. Both the bonds ratings and its issuer rating were also put on a watch list for further downgrades, the filing added.

The application also comes as both the Shanghai and Shenzhen stock exchanges repeatedly suspended trading in the bonds in recent days due to volatile trade.

The unit has also applied to suspend trade of its onshore corporate bonds for one day. Its bond traded on the Shanghai and Shenzhen exchanges will only change hands through negotiated transactions once trading resumes on Sep. 17.

The changes in the trading mechanism were likely aimed at limiting participation and curbing volatility, a bond trader who declined to be identified told Reuters.

“Many companies would adjust the trading mechanism of their bonds ahead of default,” he said.

The company’s January 2023 Shenzhen-traded bond was last quoted at CNY24.99 on Wednesday, and its Shanghai-traded May 2023 bond traded at CNY30.

China Evergrande’s 8.75% June 2025 dollar bond was trading at 29.375 cents on Thursday morning, up about 4 cents from lows on Wednesday, according to Duration Finance.

China Evergrande continues its efforts to avert a debt crisis, and is seesawing between a messy meltdown, a managed collapse or the least likely prospect of a government bailout.

Concern is also mounting that the property developer’s cash crisis could impact other Chinese high-yield issuers. An index of Chinese high-yield dollar debt fell to 374.646 earlier in the day, its lowest level since Apr. 14, 2020.