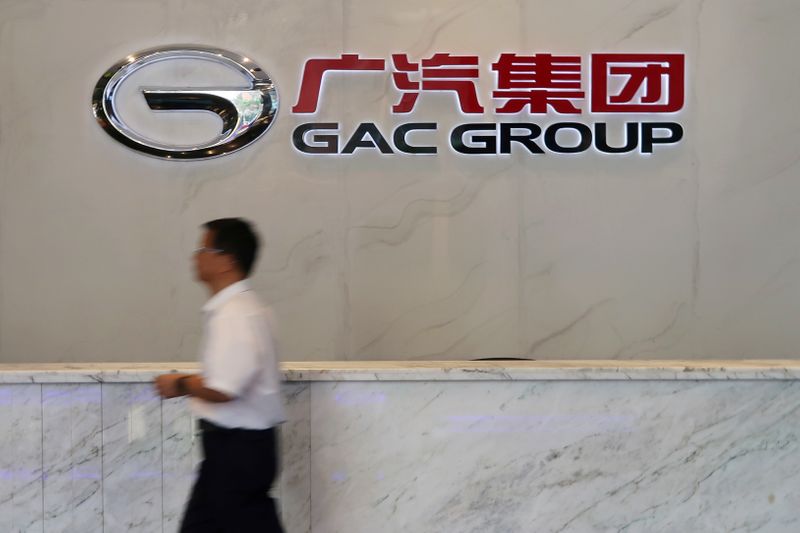 In a written reply to questions from Reuters, Chairman Zeng Qinghong said the automaker based in the southern city of Guangzhou was studying recovery plans after the virus hit auto sales in China, the world’s biggest market.

More than 80% of GAC’s supply chain for parts is localised and the firm has two to three months’ stock of imported parts, he said, adding that it faces no short-term risk of shortage in supply of such parts.

GAC will research the exports of electric vehicles and launch more electric models under its venture with FCA (MI:FCHA), Zeng said.