Home
Market
Chinese Equities Eke Out Gains After Monday’s $720 Billion Rout
Prev Article Next Article
This post was originally published on this sitehttps://i-invdn-com.akamaized.net/news/LYNXNPEC6C12L_M.jpg 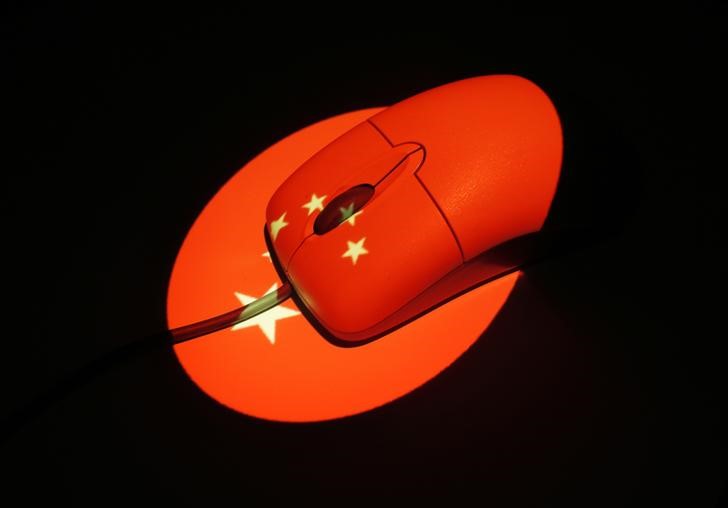 (Bloomberg) — Chinese stocks rose, led by large caps, after a $720 billion plunge that was biggest since the country’s bubble burst in 2015.

The CSI 300 Index of equities gained 1.4% at 9:37 a.m. local time. The broader climbed 0.4% with more than two stocks dropping for each that advanced.

Even for an equity market that’s no stranger to volatility, declines of Monday’s magnitude are rare. The CSI 300 Index has only dropped 7.5% or more on eight previous occasions in its almost 15-year history, and half of those were during the turmoil in 2015. The last time it happened — around the yuan devaluation in August that year — the benchmark fell another 7.1% the following day.

The CSI 300 slumped 7.9% Monday as mainland markets traded for the first time since Jan. 23. All but 162 of the 4,000-odd stocks in Shanghai and Shenzhen recorded losses, with about 90% dropping by the maximum allowed by the country’s exchanges. The huge number of shares trading limit down means it could take days for investors to execute their orders.

China set its daily yuan fixing stronger than the key 7 per dollar level on Tuesday in a signal of support even as the currency weakened past the key level on Monday. The People’s Bank of China set the daily reference rate at 6.9779 per dollar.

Two-thirds of the Chinese economy will remain closed this week as several provinces took the extraordinary step of extending the Lunar New Year holiday to help curb the spread of the disease that’s claimed more than 420 lives, with confirmed cases topping 20,000.