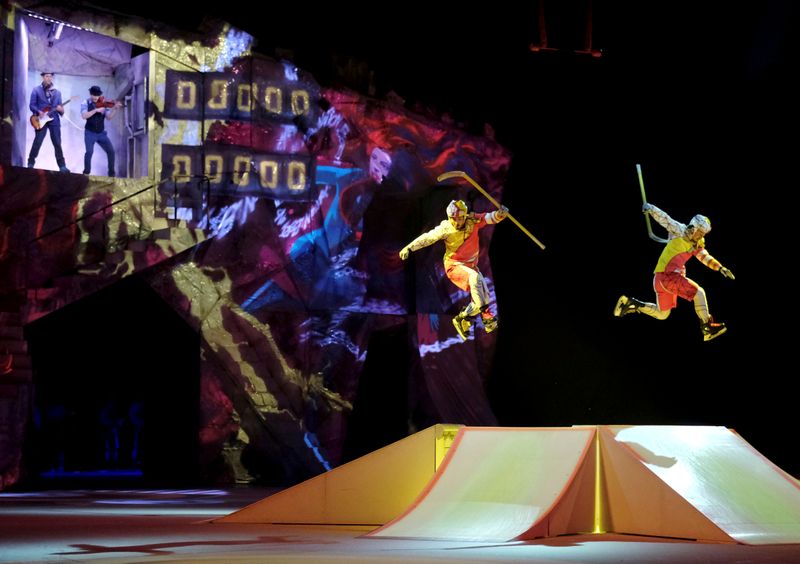 The Canadian entertainment company said it has entered a “stalking horse” agreement with its existing shareholders including TPG Capital , Fosun International Ltd (HK:0656), and Caisse de depot et placement du Québec, under which the group will take over Cirque’s liabilities and invest $300 million.

As part of the investment, government body Investissement Québec will provide $200 million in debt financing.

“With zero revenue since the forced closure of all of our shows due to COVID-19, the management had to act decisively to protect the Company’s future,” said CEO Daniel Lamarre.

The company in March laid off more than 4,000 people, or 95% of its workforce, and temporarily suspended its shows in Las Vegas, one of its prominent areas.

The CCAA is a Canadian Federal Act that allows large corporations to restructure their finances and avoid bankruptcy, while allowing creditors to receive some form of payment for amounts owed to them.

Cirque’s CCAA application will be heard on Tuesday by the Superior Court of Quebec.