Home
Market
Citi names Peter Crawley treasury and trade head for Britain and Europe
Prev Article Next Article
This post was originally published on this sitehttps://i-invdn-com.akamaized.net/trkd-images/LYNXMPEG120X6_L.jpg 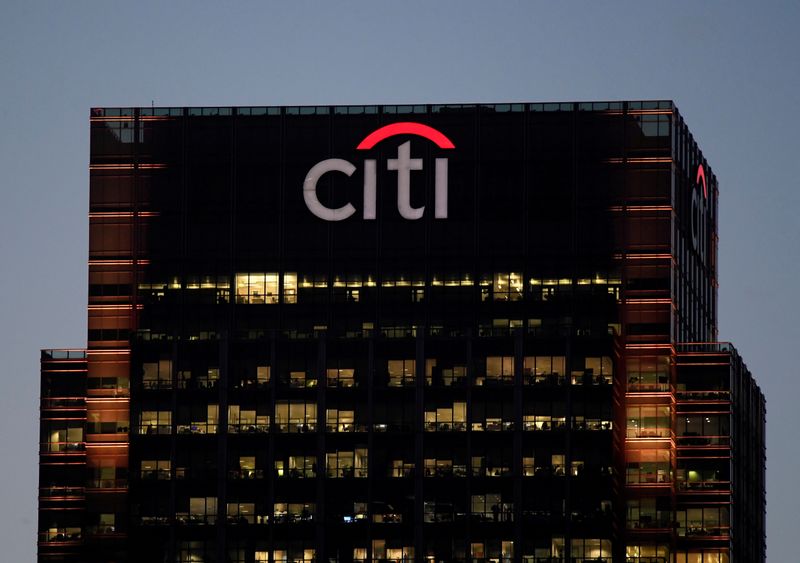 (Reuters) – Peter Crawley has been appointed as Citigroup Inc’s (N:) treasury and trade solutions (TTS) head for Britain and Europe, based in London, and will move into his new role with effect from April 6, according to a memo seen by Reuters.

Crawley, who was the TTS head for Sub-Saharan Africa since 2013, will be responsible for driving business strategy, new business development, product innovation, client experience agenda and the delivery of the financial plans for TTS in Britain and across Europe, the memo said.

Under the new role, Crawley will report to Ebru Pakcan, TTS head EMEA, and will remain a member of the executive committee of TTS EMEA.