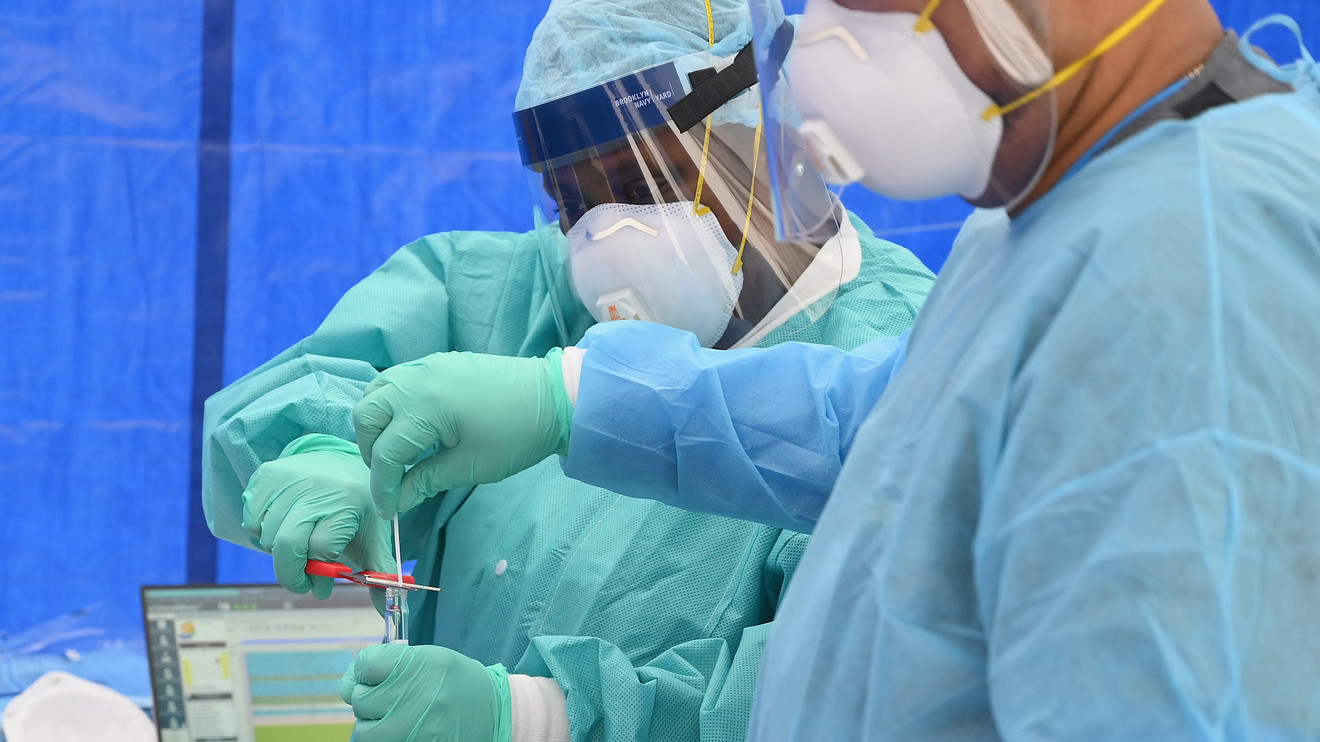 Hospitals and health-care facilities in New York have been directed to prioritize testing children with coronavirus symptoms as state officials investigate roughly 100 cases of an apparently coronavirus-connected inflammatory disease that has killed three children in the state.

Known as pediatric multisystem inflammatory syndrome associated with COVID-19, the condition affects children and causes inflammation in blood vessels and can affect the heart, Gov. Andrew Cuomo said at his daily news conference on Tuesday.

“We have been behind this virus from the very beginning and it still surprises us,” Cuomo said. “We thought initially that it didn’t affect children, we’re now dealing with an issue that’s very disturbing. We have about 100 cases of an inflammatory disease in young children that seems to be created by the COVID virus.”

The governor’s office released guidelines directing that New Yorkers should seek immediate care if a child has:

The syndrome, which has symptoms overlapping with Kawasaki disease and Toxic Shock Syndrome, has affected children from below the age of 1 up to the age of 21, according to data shared by Cuomo. The majority of cases — more than half — have been diagnosed in children between the ages of 5 and 14.

Of that total, 25 have tested positive for COVID-19 and another 22 had antibodies, de Blasio said.

Early detection and early action is key, according to the mayor. The quicker action is taken in reporting symptoms and the quicker a healthcare professional can evaluate “the more chance of protecting the child and seeing them through this challenge safely,” he said.

Across New York, 338,485 have tested positive for coronavirus and 21,845 people have died according to the state’s health department. On Monday alone, 195 New Yorkers died, according to Cuomo, an increase from 161 the previous day.

The mayor went on to underline that New York City is still at least weeks away from reopening as some regions in the state edge closer toward easing restrictions.

He reiterated that the city would need to see 10 to 14 days of declining rates of key metrics, which include the daily number of people admitted to hospitals for suspected COVID-19 and the percentage of people testing positive.

Don’t miss: House Democrats roll out $3 trillion coronavirus relief bill, eyeing a vote by the end of this week

“We haven’t had that in a sustained way at all,” de Blasio said. “In the beginning of June, that will be the first chance we get to start to do something differently, but only if the indicators show us that; only if they show that we’ve reached the kind of consistent progress we need.”

Meanwhile, The Broadway League, the national trade association for the theater industry, announced on Tuesday that Broadway theaters would remain shut through at least Sept. 6.

Performances have been suspended since March 12.

Also read: Even in death, a New Yorker’s generosity goes on

“While all Broadway shows would love to resume performances as soon as possible, we need to ensure the health and well-being of everyone who comes to the theater — behind the curtain and in front of it — before shows can return,” Charlotte St. Martin, president of the Broadway League, said in a news release.

“The Broadway League’s membership is working in cooperation with the theatrical unions, government officials, and health experts to determine the safest ways to restart our industry.”