Home
Market
Climate change pushes investors to take their temperature
Prev Article Next Article
This post was originally published on this sitehttps://i-invdn-com.akamaized.net/trkd-images/LYNXMPEG0J0HD_L.jpg 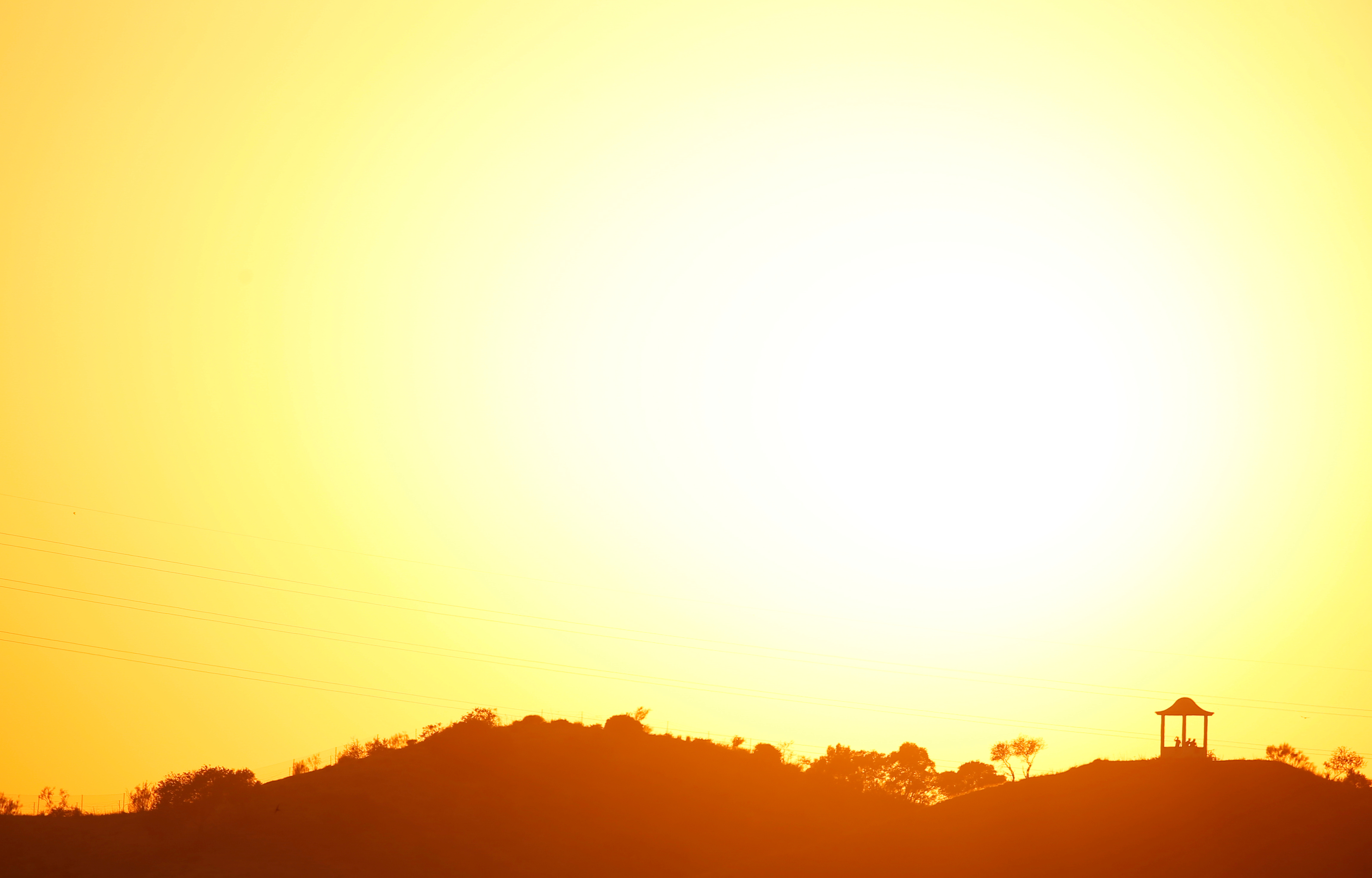 By Simon Jessop and Matthew Green

Policymakers are pushing investors to do more to ensure their portfolio choices help to meet the 2015 Paris Agreement to combat climate change by limiting planetary warming to well below 2 degrees Celsius, and preferably to 1.5C.

A vanguard of insurers and pension funds, many of whom will be in Davos this week for the annual meeting of the World Economic Forum, say part of the answer is a new “temperature score” that gives a snapshot of how their investments are contributing to climate change.

A single score, they say, can help them navigate the reallocation of capital from heavily polluting sectors of the global economy likely to take a financial hit to greener companies poised to profit.

So far, the temperature metric has been adopted by only a handful of the thousands of financial institutions worldwide but the buzz it has generated shows how investors’ concerns about climate risk are finally moving into the mainstream.

“There’s still a massive amount of work to be done on this but it’s very encouraging that we as an industry are being forced to answer this temperature score question,” said Mark Lewis, head of sustainability research at BNP Paribas (PA:) Asset Management.

“If you thought you could ignore climate change before, you just can’t anymore.”

France is leading the way with 18 firms, including insurer AXA (PA:) and reinsurer Scor (PA:), disclosing the temperature score of all or part of their portfolios in 2018.

British regulators have flagged that they could require some banks and insurers to report temperature scores from 2021 in annual portfolio stress tests.

Temperature scores are one of several investor-led initiatives to spring up in the last few years as policymakers crank up the pressure on the financial industry to accelerate change.

The Institutional Investors Group on Climate Change, a European body of mainly pension funds and asset managers with 30 trillion euros ($33 trillion) of combined assets under management, launched an initiative in May to work out how members can use their financial clout to back the Paris goals.

That was followed by the launch of the “Net-Zero Asset Owner Alliance” at a U.N. climate summit in September. The group, which has so far signed up 16 insurers and pension funds with combined assets of almost $4 trillion, has pledged to align investments with the most ambitious Paris temperature targets.

The world’s biggest asset manager, BlackRock (N:), last week announced an overhaul of the way it approaches climate risk. Chief Executive Larry Fink told the thousands of companies it holds stakes in that sustainable investing was the “strongest foundation” for client portfolios.

“This is an incremental indicator dial to help the stakeholder community engage in the urgency of the transition,” David Blood, co-founder and senior partner, told Reuters.

Despite the growing enthusiasm for temperature scores, a dearth of standardized data, methodologies and disclosure makes it extremely hard to calculate a single meaningful number.

Andrew Howard, head of sustainable research at British asset manager Schroders (LON:), said his company was actively looking at adopting temperature scores but warned any approach must be “robust and logical”.

“There are a bunch of challenges here that you’ve got to work,” he said.

Investors have already been struggling with a comparatively simpler metric: the amount of greenhouse gases a company produces. Increasingly firms are estimating their “carbon intensity” based on the ratio of emissions to revenue.

A portfolio temperature score, though, requires more complex calculations, including how companies contribute to global emissions and their planned reductions over time.

Those numbers are then crunched with assumptions about the relationship between emissions and temperatures. The calculation gets even more complicated when factoring in uncertainty about how the world might conceivably achieve net zero emissions by 2050 – the target scientists say is needed to cap global temperature rises at 1.5C.

“The biggest question mark is what exactly that pathway is going to look like,” said Mara Childress at the Task Force on Climate-related Financial Disclosures (TCFD), a global initiative launched by Bank of England Governor Mark Carney.

The TCFD said it was considering its position on the possible utility of temperature scores.

The challenge becomes harder when investors look beyond stocks and corporate bonds to real estate and infrastructure, where there is less transparency over emissions, or to sovereign debt, where investors have less scope to engage with borrowers.

Nevertheless, advisory firms say that as data improves, the differences between companies poised to benefit from the transition to a low carbon world, and those that will suffer, will become clearer.

“A warming potential metric really helps you to understand which constituents of a portfolio … are really the climate culprits,” said David Lunsford, co-founder of Carbon Delta, part of data analytics and index company MSCI (N:).

“You could be exposed to a lot of risk if you pick companies that are not aligned with a sustainable future.”

Scientists have been sounding the alarm over global warming for decades but investors have only begun to pay real attention in the last few years.

The TCFD, which is backed by the G20, is encouraging companies and banks to reveal more about the climate risks they face, as a precursor to making disclosures mandatory.

Regulators are issuing increasingly strident warnings over the dangers extreme weather poses to economies and the risk that oil and gas infrastructure could be left stranded by a rapid transition to clean energy.

Scientists warn that rises of several degrees could push global food systems to collapse, create many millions of refugees and wipe out coastal cities.

Speaking at a U.N. summit in December, Carney said temperature scores – also known as “warming potentials” – were one of the most promising options for addressing the lack of clarity over climate risk and helping companies cut emissions.

“Such a forward-looking measure can help asset owners and asset managers understand the transition pathways of their investments and develop strategies to align financial flows with the necessary transition to net zero,” said Carney, who starts a new role as U.N. climate envoy next month.

The temperature scores published to date show how far away the companies in most portfolios are from meeting the Paris goals. Most of the scores assigned by companies such as German insurer Allianz (DE:) British rival Aviva (L:) and Japan’s Government Pension Investment Fund, hover between 2.8C and 3.8C.

“The question is for us: How do we get down from 3.1 to lower?” he said. “We’ve been very clear – and again it’ll be over time that we’ll have to do it – that we want to take actions and go down.”