Home
Stocks
Commodities Corner: The Fed’s inter-meeting rate cut was a surprise, but gold’s rally was not
Prev Article Next Article
This post was originally published on this site 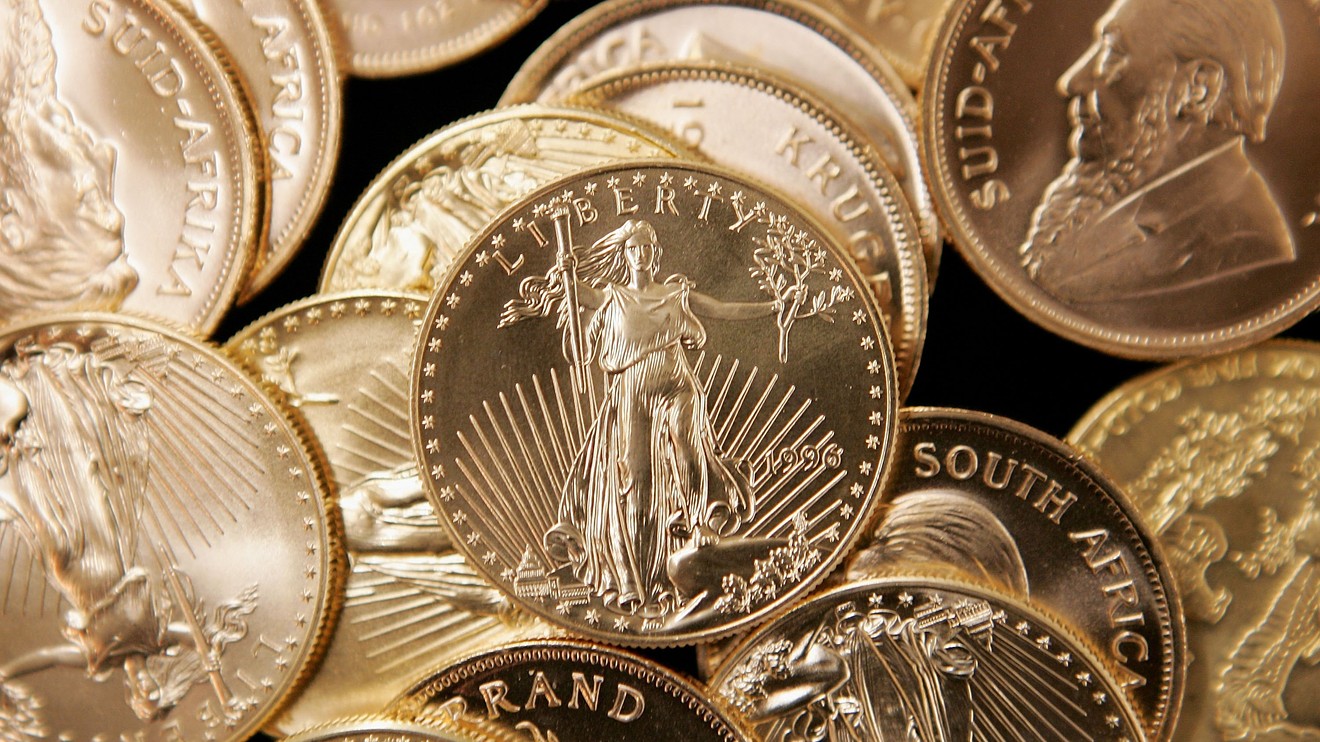 Gold rallied rallied sharply Tuesday after the U.S. Federal Reserve announced a surprise interest-rate cut, with prices settling at their highest in nearly a week, as a decline in the U.S. dollar and Treasury yields fed the metal’s investment appeal.

In a rare inter-meeting move on Tuesday, the Fed cut its benchmark fed funds target rate by a half percentage point to a range of 1%-1.25%, citing risks to the economy tied to the coronavirus.

“Historically, gold’s return [has] been twice their long-term average in periods of negative real rates,” Artigas told MarketWatch. “In the current environment, we believe investors may benefit from replacing part of their current short-term bond exposure to more effectively hedge stock market risks to their portfolios.”

Last Friday, gold futures prices dropped about 5% to mark the largest one-day percentage decline in nearly seven years. It was a decline that puzzled some investors, but analysts attributed the move to a need to sell the metal to generate cash to cover margin calls.

“Gold is an extremely deep and liquid market, and investors were able to take advantage of that liquidity when faced with calls for additional margin on equity positions,” said George Milling-Stanley, chief gold strategist at State Street Global Advisors. U.S. stocks on Friday recorded their worst weekly slide since October 2008.

Benchmark U.S. stock indexes briefly headed higher Tuesday after the Fed announcement, then turned lower. The ICE U.S. Dollar Index DXY, -0.26%  was down 0.2% at 97.21, while the 10-year Treasury note yield TMUBMUSD10Y, -16.85%  was down 7 basis points at 1.0159%. Lower rates can drive the appeal of gold because the precious commodity doesn’t offer a coupon.

“History suggests that once gold has served its purpose as a safe haven in the crisis, investors typically move quickly to rebuild their gold positions,” said Milling-Stanley.

For now, “rates are plunging and they will continue to do [so] in the U.S., and around the world—trillions more of negative yielding bonds,” said Peter Spina, president and chief executive officer at GoldSeek.com. “This is a strong underlying demand factor for gold pricing going forward and with today’s rate cut, we get closer to this point.”

Spina said he sees gold “reaching record highs before the 10-year [Treasury not yield] gets closer to reaching 0%.”

Based on records going back to November 1984, the record intraday level for most-active gold futures stands at $1,923.70 an ounce on Sept. 6, 2011, according to Dow Jones Market Data.