Home
Stocks
Commodities Corner: There’s a simple reason that gold is falling along with coronavirus-afflicted global stocks
Prev Article Next Article
This post was originally published on this site 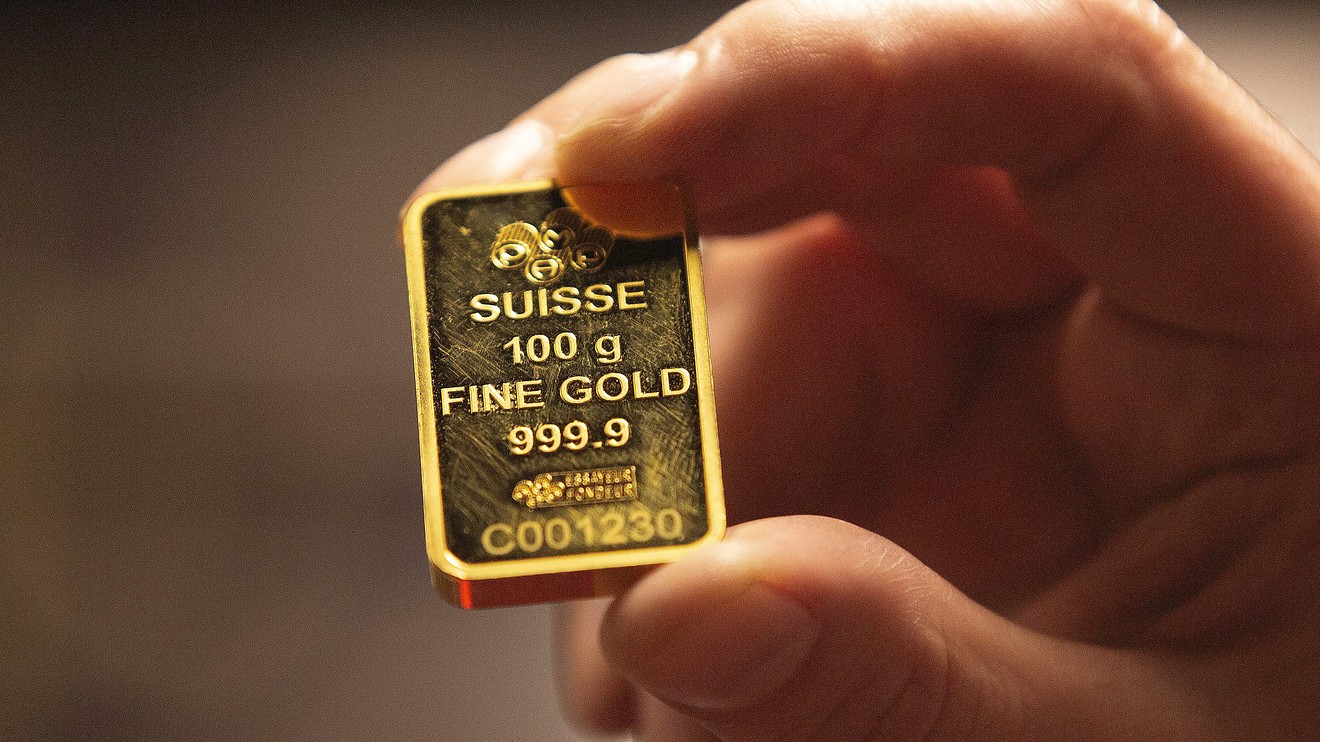 Gold prices have been acting a bit strange lately, with the haven metal plunging in the face of a dive in global stock markets hit by the spread of COVID-19 and its impact on the economy in China and around the world.

The precious metal usually finds support as a drop in the stock market tends to lift the haven appeal of gold, with benchmark stock indexes in the U.S., Europe, Asia, Canada, the Middle East and Latin America suffering losses for the week.

This time around, however, given the steep stock-market declines, gold has become the asset of choice among investors to generate cash.

“Investors are selling anything with a bid and running for cover, and that includes typical hedges like gold,” said Brien Lundin, editor of Gold Newsletter.

“We saw similar behavior during the 2008 financial crisis, however, and once investors understood and appreciated the scope of central bank stimulus coming down the pike, they began buying gold,” he said. “The price more than doubled from the lows thereafter.”

At one point, prices fell by as much as 4.3% from Thursday’s settlement to an intraday low of $1,572.30. A daily percentage loss of that size for a most-active contract would have been the largest since June of 2013, according to FactSet data.

“This was an extraordinary week and is capitulating into panic selling into many markets including precious metals,” Peter Spina, president and chief executive officer at GoldSeek.com, told MarketWatch. “The gold market has had heavy fund holdings grow heavily over the last several months’ run-up in gold that now, with the general markets selling off, some of that excessive positioning is being shaken out.”

Likely adding to pressure on gold prices: “Physical transaction in China and India are typically conducted face to face, and we anticipate that these transactions are going to plummet as the coronavirus crisis plays out,” said Peter Grant, vice president of precious metals at Zaner Metals, adding that these two countries account for about 1,000 metric tons of demand annually.

Meanwhile, silver prices have taken a hit along with gold, with prices for the May contract SIK20, -6.17% down $1, or 5.6%, at $16.735 an ounce in Friday dealings, poised for a weekly loss of nearly 10%. That would be the largest weekly percentage decline for a most-active contract since April 2013, according to FactSet data.

“Silver is in even worse shape due to its industrial attribution and slack in industrial demand and fears of greater demand loss as the virus fears hit commodity and energy markets,” said Spina. The gold-to-silver ratio is “slightly exceeding last year’s highs above 95,” he said, highlighting the extreme moves for both metals. On Friday, about 95 ounces of silver would buy one ounce of gold.

Taking a look at the bigger picture surrounding gold’s volatile moves, Lundin said “Gold’s being buffeted by waves of selling, likely from equity traders getting market calls and needing to raise cash, followed by waves of buying from investors who see a flood of central bank stimulus on the way.”

Read: The Fed can’t stop coronavirus from slamming the economy, but it could ease the pain

Lundin expects to see “much higher” gold prices in the weeks and month ahead. “The stimulus programs coming up will have to include not only rate cuts, but more [quantitative easing] than the last go around, plus fiscal measures like massive government spending programs,” he said. Precious metals like gold tend to attract buyers in a low interest-rate climate.

“For now, though, everyone’s running for cover,” said Lundin.