Home
Stocks
Commodities Corner: Transportation fuels sink, with jet fuel ‘most susceptible’ to losses as COVID-19 tanks travel
Prev Article Next Article
This post was originally published on this site 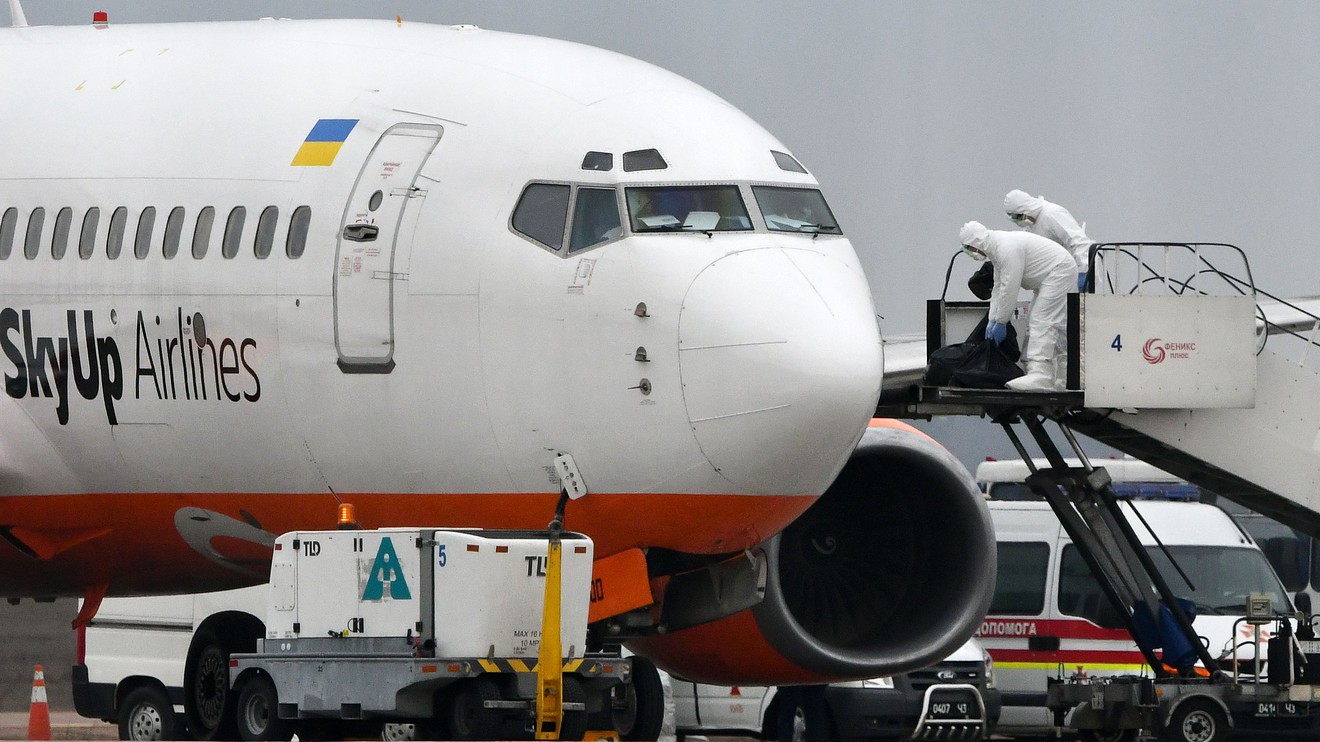 Demand for transportation fuels has declined significantly along with prices, and both are set to worsen as the coronavirus continues to spread around the world, feeding fears over travel.

James Williams, energy economist at WTRG Economics, says he expects to see a “significant drop’’ in demand for diesel and jet fuels, although at this point, the “duration and extent of the decline is as unpredictable as the spread of the coronavirus.”

“In the U.S., the cancellation of flights to and from China is certainly cutting into jet fuel consumption,” he says. “Cancellation of conferences will only increase as people want to avoid large gatherings.”

“What we know for sure is that the month of February will record the worst oil demand contraction since the Great Recession,” wrote Claudio Galimberti, head of demand, refining, and agriculture analytics at S&P Global Platts, in a late February note. “We also know that global aviation will be hit very hard across Asia and take months to get back in shape.”

News that the Organization of the Petroleum Exporting Countries and allied producers, led by Russia, were unable to reach an agreement on further production cuts at a meeting on Friday. That led to a big drop in oil prices. OPEC had recommended an extension of the current production-cut agreement, as well as an additional cut of 1.5 million barrels a day for members and their allies to the end of the year.

Prices for oil products have already been declining. Wholesale U.S. Gulf Coast jet fuel has fallen by 51 cents a gallon from the start of the year to $1.42 on Wednesday, while national diesel retail prices were down to $2.84 a gallon from $2.994 at the beginning of the year, according to Patrick De Haan, head of petroleum analysis at fuel-price tracker GasBuddy.

Also see: Oil shipments to China rebound in February as congestion at the coast clears: report

The Dow Jones Transportation Average, a gauge of the U.S. transportation sector, has lost more 14% year to date as of March 4. The average price for regular gasoline was at $2.413 a gallon on Wednesday, down from $2.556 on Jan. 1, “but that’s typical into winter,” says De Haan.

Still, Covid-19, “without a doubt, has delayed the onset of the seasonal [price] rally [for gasoline] that we tend to see start in February, as refiners slow down, do maintenance, and begin the transition to summer gasoline,” he says.

Even before the coronavirus outbreak, the energy market was looking at demand destruction for U.S. fuels, as a “very mild winter crimped demand for natural gas as well as heating oil and diesel,” says Tom Kloza, global head of energy analysis at the Oil Price Information Service. “We should see weak demand for distillate [which includes diesel and heating oil] this month, thanks mostly to lower trade with China.”

Jet fuel, however, is the “most susceptible to demand losses,” and if “we continue to see U.S. companies limit travel, or if conferences get cancelled, it will have quite an impact on this part of the barrel,” Kloza says.

He added that “all of the extrapolations about global oil demand through the next three quarters are premature until we know how this outbreak proceeds.”